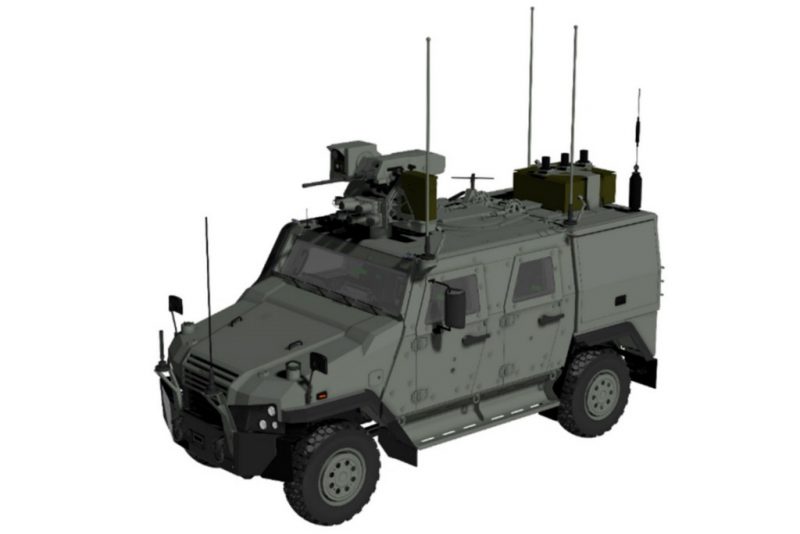 25 October 2022 – The Luxembourg Directorate of Defence has selected Thales and its partners General Dynamics European Land Systems (GDELS) and FN Herstal to supply 80 command, liaison and reconnaissance vehicles (CLRV) for the Luxembourg Army.

The procurement programme, managed by the NATO Support and Procurement Agency (NSPA), will supply the Luxembourg armed forces a modern fleet of land vehicles that is interoperable with other NATO countries.

As programme prime contractor, Thales will provide all the onboard technologies required to support data-driven operations and collaborative engagements, including the common vehicle architecture (vetronics) and the software-defined radio systems developed under France’s CONTACT programme.

The Luxembourg Directorate of Defence has announced the procurement of 80 armed command, liaison and reconnaissance vehicles (CLRV) to provide the Luxembourg Army with a modern, secure and interoperable solution that will enable the country’s armed forces to continue to perform their missions effectively.

To counter new threats and demonstrate unity with their NATO allies, the Luxembourg armed forces are in the process of modernising their capabilities in order to increase operational capacities under all circumstances and conduct all types of military reconnaissance missions.

Armed vehicle crews are particularly vulnerable. To operate more effectively and in greater safety, they need to understand, decide and act faster than the adversary at all times. Information needs to be shared immediately so that threats can be neutralised as quickly as possible after they have been detected. Thales and its partners bring to the table the level of experience in digital systems and high-tech equipment that the Luxembourg armed forces need to stay better protected in every situation, including high-intensity combat.

The procurement includes the acquisition of 80 command, liaison and reconnaissance vehicles (CLRV) as well as the logistical support and communication system updates needed to maximise vehicle operability and optimise fleet availability.

In addition to its role as programme prime contractor, Thales is responsible – as it is for France’s Scorpion programme – for developing and producing the common combat vetronics for the new platforms, including the provision of the vehicles’ communication, local situational awareness, self-protection and navigation systems.

This increased interoperability between the land forces of Luxembourg and France can be the basis for future international collaborative combat operations.

“We are delighted that the Luxembourg Directorate of Defence has placed its trust in Thales and our partners to propel its armed forces into the era of collaborative combat. As a recognised industry leader in intelligent onboard systems, Thales is proud to be playing its part in projecting Luxembourg’s operational capabilities into the future.” Alain Quevrin, Thales Country Director Belgium and Luxembourg. 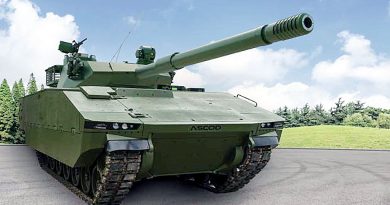 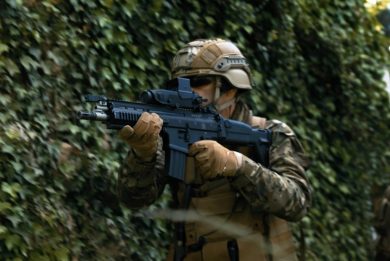 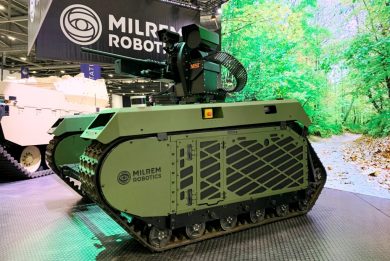