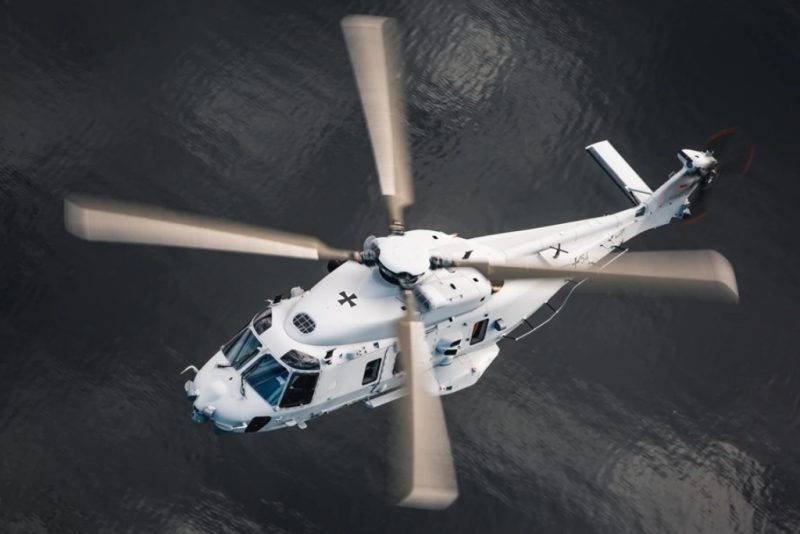 22 February 2022 – For the first time, the German Navy will rely on Thales to equip its NH90 Multi Role Frigate Helicopter (MRFH) with FLASH SONICS. The FLASH system (Folding Light Acoustic System for Helicopters) is currently the leading dipping sonar on the international market and has become the benchmark system for the world’s major navies.

In a world where Navies are facing growing and sometimes unexpected threats and challenges, Anti-Submarine Warfare is resurging as a key discipline for the 21st century and Thales FLASH dipping sonar product range offers the best solutions to ensure Navies effectiveness and safety at sea.

Already ordered or in service today in 18 navies including US Navy, the UK Royal Navy, the French Navy, the Royal Australian Navy, the Royal Norwegian Navy or the Republic Of Korea Navy, FLASH has demonstrated its unrivalled capabilities and reliability at sea in any environment.

“We are proud to have been selected by the German Navy and NHIndustries to equip their NH90 Multi Role Frigate Helicopter with our FLASH SONICS anti-submarine solutions. This is the result of many years of hard work to meet our customers’ requirements and provide them with a trusted solution that meets their needs. The German Navy will receive the most capable variant of FLASH SONICS that Thales has ever delivered, for the best operational service, including the SonoFlash processing,” saidGwendoline Blandin-Roger, Managing director Underwater systems, Thales. 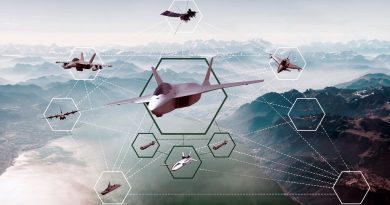 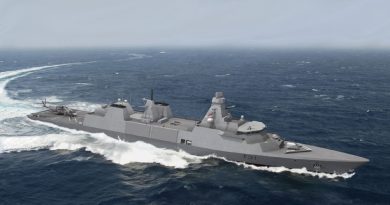 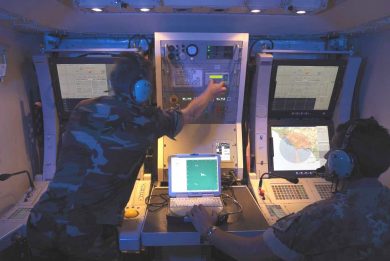