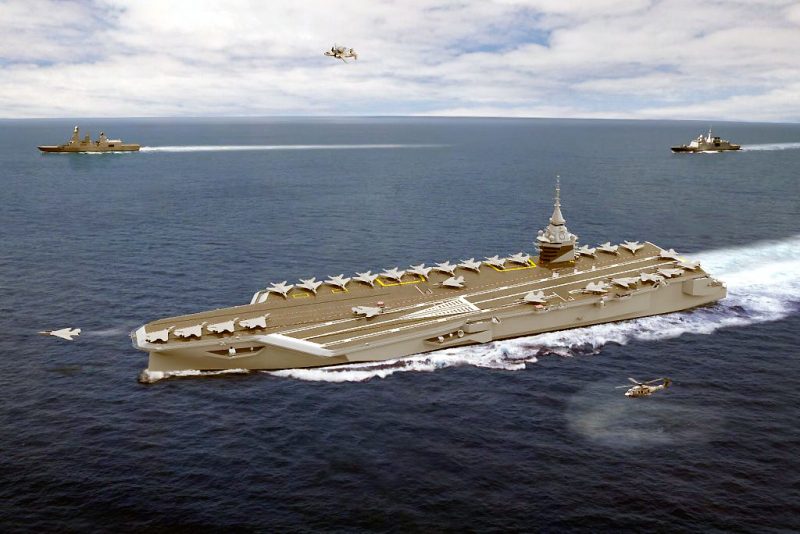 This two-year work will consolidate the assumptions and technical data from the preliminary study phase.

The construction and maintenance of the PA-NG will generate major industrial benefits, sustainable jobs, almost all located on the national territory, for several decades. The preliminary design phase will involve more than 300 people, at Naval Group, Chantiers de l’Atlantique, TechnicAtome and their subcontractors. The development and implementation of the PA-NG will represent more than 2,000 full-time equivalents (FTE) working positions in France over the duration of the project.

The preliminary studies of the PA-NG, started two years ago, allowed to reflect on the different possible architectures of the ship, to sketch its dimensions and the size of the air group it will embark. Concretely, its main characteristics will be as follows: its displacement will be in the 75,000 tonne class, for a length of around 300 meters, and will reach a speed of 27 knots, or nearly 50 km/h. To launch and recover its planes, it will be equipped with electromagnetic catapults and next-generation arrestors. It will be able to carry around thirty new generation fighter jets on board. Its crew will consist of around 2,000 sailors, including those of the air group. Nuclear propulsion will ensure endurance, availability, and the sustainability of skills, both in our Navy and in our industry.

The PA-NG preliminary design work, which has just been ordered by the DGA, is starting in line with that of the boilers, ordered by the French Atomic Energy and Alternative Energies Commission (CEA), and will last two years. This work will allow to consolidate the architecture defined by the preliminary studies and the detailed industrial organization of the project management required for a programme of this scale. They also aim to set the major safety options relating to the nuclear propulsion of the ship.

The next phase of studies called the “detailed design” will last three years, after which the industry will submit a tender with a view to starting the construction of the vessel. At the same time, the preliminary safety report required for the nuclear propulsion system will be investigated. Construction work will begin in 2025, sea trials in 2036 for commissioning of the PA-NG in 2038 so as not to create a discontinuity between the end of life of the Charles de Gaulle aircraft carrier and the arrival of his successor. 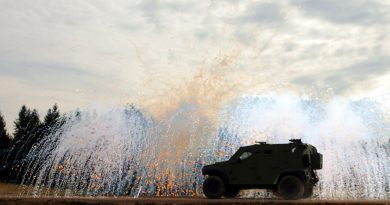 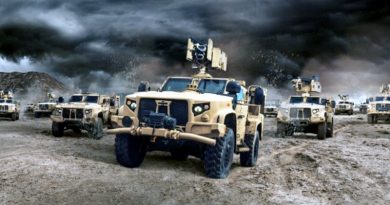 09/02/2021 Olga Ruzhelnyk Comments Off on Oshkosh Defense celebrates production of the 10,000th JLTV 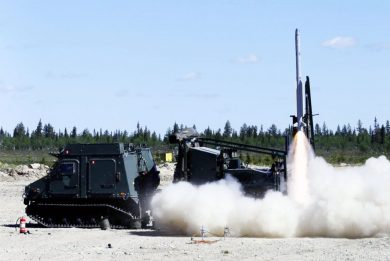