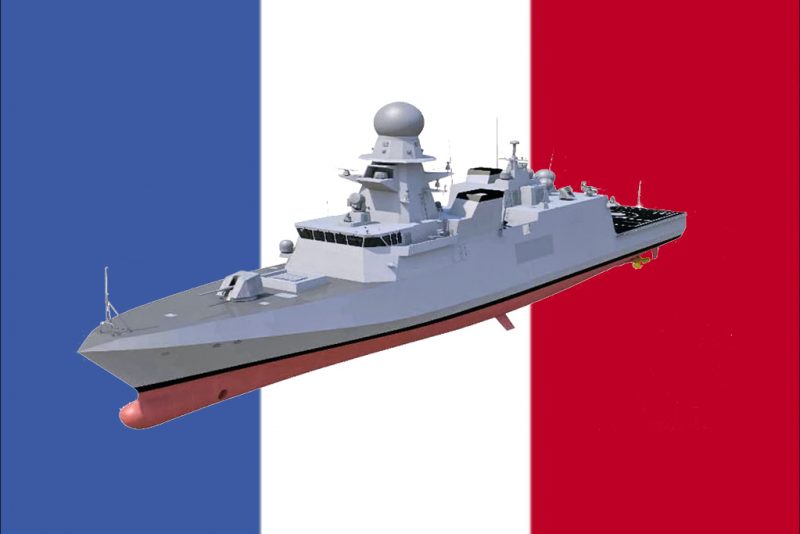 The French Marine Nationale is involved in a comprehensive and robust plan to renew its fleet of combatant patrol vessels, which is to be completed with the EPC (European Patrol Corvette) procurement programme. In addition to the Patrouilleur d’Outre Mer (POM or Overseas Patrol Vessel) and the Patrouilleurs Océanique (PO) programmes, which replace respectively the P400-class patrol boats and the A69 type PHM (formely Aviso/light frigates )/Patrouilleurs de Service Public (PSP) or Flamant-class (OPV 54 class), with six circa 1,300 tonnes and 10 around 2,000 tonnes different platforms, the Marine Nationale joined the Italian Navy in the EPC programme to replace the six Floreal-class light frigates based overseas with the same number of new platforms. These will enter service between 2030 and 2034, as announced by the head officer of French Navy’s Protection and Safeguarding Office, Future Naval programmes, at the recent IQPC’s OPV International 2020 conference.

As anticipated in the joint EPC programme introduction article the Marine Nationale is interested and is refining the Long-Range version design of the common EPC model to increase the autonomy from 8,000 (of the basic patrol design) to 10,000 nm in order to autonomously conduct long oceanic deployment. With a length of around 100 meters and a flight deck and hangar suitable for a medium size helicopter in addition to unmanned air vehicles, to accomplish the requested missions in distance theater of operations and in autonomy the French Navy’s representative has identified four main capability areas. The first regards the ability to withstand long-term solo deployments thanks to a flexible propulsion plant with a CODLAD (COmbined Diesel eLectric And Diesel) configuration and simple system architecture together with self-sustaining capability.

The new platform will be able to perform ISR tasks and to be interoperable with allied Navies thanks to an information management capability provided by a combat management system (CMS) and a communication suite with SATCOM and tactical data links in addition to the use of airborne assets as remote sensors. The new platform will embark, operate and sustain the naval version of the new joint armed forces’ 7 tonnes Airbus H160M Guepard helicopter, currently under development, as well as rotary- and fixed-wing unmanned air vehicles: the SDAM (Système de Drones Aériens de la Marine) rotary-wing based platform with a 10 hours endurance at 100 nm and a 100 kg payload based on the VSR 700 (Guimbal Cabri G2 platform customized according to naval requirements) by Naval Group and Airbus Helicopters and the SMDM (Système de MiniDrone Marine) a 20 kg with sensors aircraft with a 5 hours endurance at 50 nm and a suite based on the Aliaca UAV from SurveyCopter. 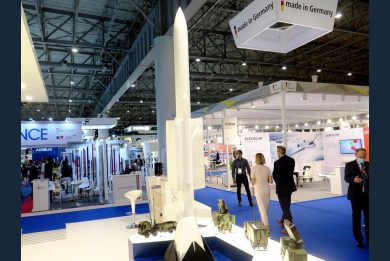 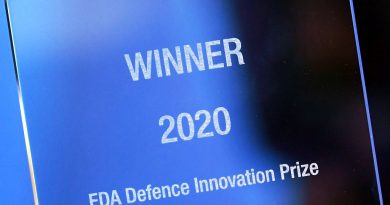 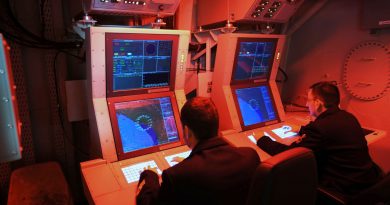