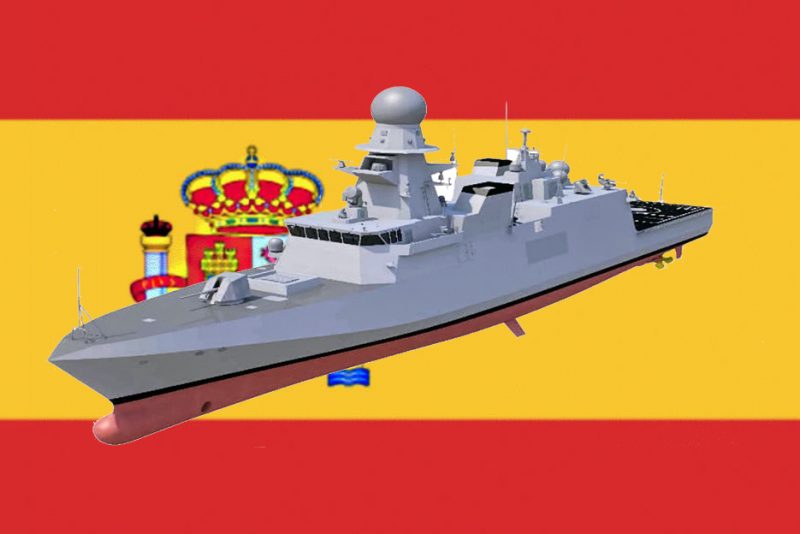 The Spanish Navy is looking to a new generation of more capable OPVs to operate in more demanding operational scenarios, through the participation of the national industry to the PESCO European Patrol Corvette (EPC) programme. The Spanish Navy operates a fleet of OPVs consisting of six modern Meteoro-class platforms as well as a number of ageing vessels which need to be replaced, explained the head of the Canarian Islands Command, which operates four of the Meteoro-class OPVs, during the recent IQPC’s OPV International 2020 conference. Developed and built by Navantia to satisfy the Spanish Navy requirements, the fleet of six Buque de Acción Marítima (BAM) or Maritime Action Vessel, as the Meteoro-class OPV are identified by the service, entered into line between 2011 and 2019.

In addition to elaborate the multipurpose and fully interoperable capabilities of this platform, which were demonstrated in a range of operations, in national, near and distant waters, the Spanish Navy’s representative gave also an hint on the future OPV-type platforms. The service has plans to replace in the near future at least four Serviola-class and two Infanta Elena-class OPVs since they are getting respectively into the 30 and 40 years of service. The Spanish Navy has already launched the conceptual development phase in close cooperation with the national industry to find a future solution that, using the BAM design as a starting point, is able to meet future operational requirements. In the medium-term however, in order to meet the Alliance Collective Defence needs, the Spanish Navy is also to develop a naval warship limited capabilities platform that, according to NATO standard, are fitted with more survivability and combat features than the current BAM.

In this context, Spain decided to join the PESCO’s European Patrol Corvette programme last April. EDR On-Line understood that the joining of efforts between Navantia and the recently launched Naviris joint-venture between Fincantieri and Naval Group is deem as paramount for the Spanish Navy, as the latter is ready to start the transition to a new generation of more capable OPVs able to operate in more demanding situations. The Spanish Navy vision will shift from a maritime action vessel, which is the Buque de Acción Marítima (BAM), to a maritime protection platform, the Buque de Protección Marítima” (BPM). The rationale for this evolution is that despite her core missions will remain the maritime security operations in low intensity scenarios, the Buque de Protección Marítima” (BPM) will be able to join national or multinational task groups operating in high intensity scenarios, which means survivability must be assured against above water threats, said the Spanish Navy’s representative. The BPM will need to be able to accomplish more demanding tasks such as limited high value unit (HVU) escort (not including ASW), the contribution to extended self defence AAW, the protection of an MCM task group operating close to the shore, the participation to or the command of surface attack groups (SAG), the support of amphibious and forward deployed task forces and the launch and recovery of Special Operations Forces (SOF).

Although the Spanish Navy programme is still in an embryonic stage, the service requirements are expected not to differ much from those of the French and Italian design. The platform will incorporate latest technologies and a robust combat system to cope with the latest threats, and thanks to the close and long relationship with the Spanish industry will benefit from other ongoing programmes in the Spanish Navy, especially the future F110 frigate which incorporates all new logistics concepts, including Shipyard 4.0, digital twins, Ship 0, big data and artificial intelligence. 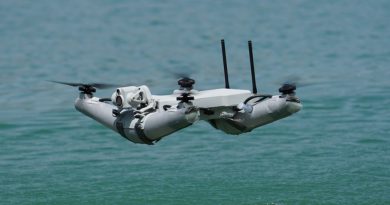