In his welcome address on Day 1 Jiří Šedivý, the EDA Chief Executive, underlined the role of  European Union (EU) members nations’ Armed Forces in supporting their and other nations through the current pandemic, setting up hospitals, transporting people to repatriate and sick people, the latter in biocontainment conditions, and organising testing centres. The pandemic showed EU vulnerabilities, he said, underlining however that it also emphasized solidarity between nations.

“The pandemic must not compromise European ambitions,” Mr. Šedivý stated, which means that a deepening cooperation will be needed to overcome the current situation for which, however, the EU has set into place tools that were unavailable a decade ago, when the world financial crisis hit the world. The EDA recently delivered the first Coordinated Annual Review on Defence (CARD), the Permanent Structured Cooperation (PESCO) has already launched three programmes while 23 more are awaiting the green light, and finally the precursor programmes of the European Defence Fund (EDF) have also been launched.

Increased cooperation and political will are needed to improve the European Union capacity to provide its citizen with a higher degree of defence security, this being the main conclusion of the CARD. “Nations do not yet make full use of available tools,” he added, citing fragmentation and duplication of efforts and an insufficient operational engagement among weaknesses that must be overcome.“We need more cooperation in defence. And we need the political will and the urgency,” was his overall message. 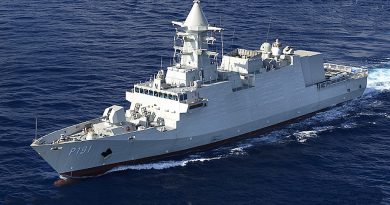 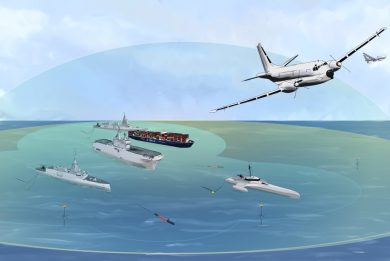