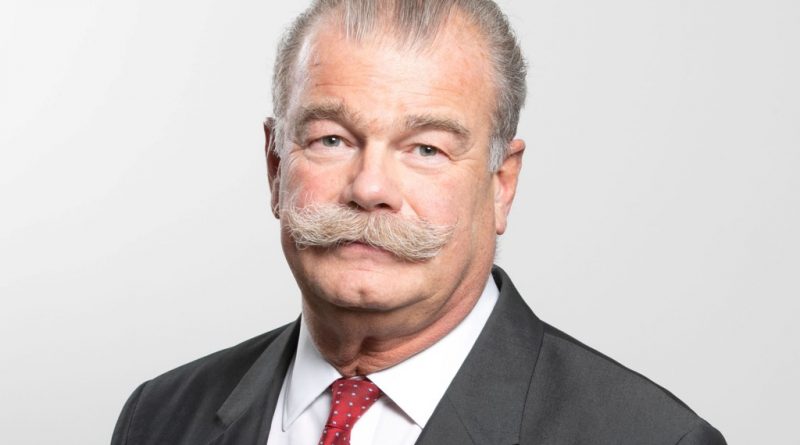 Two years ago I met Patrick Colas des Francs on the Sunday preceding the opening of the Eurosatory exhibition, during the interval between the morning and the afternoon live demonstrations rehearsal sessions. Something that is not possible in 2020, as the pandemic brought to the cancellation of most public events, among which the Land and Airland Defence and Security exhibition that takes place on even years at the Parc des Expositions de Villepinte, north of Paris.

That said talking of Eurosatory, it is mandatory to speak with the leader of what is recognized by most if not all as the benchmark for land and airland defence exhibitions. What is the feeling of the COGES General Manager just before the opening date of the exhibition? “I am definitely not happy and quite disappointed, as having worked hard together with my team for two years without reaching the final result is a bit frustrating,” he tells EDR On-Line.

The decision to cancel the 2020 event was correctly taken by the end of March, when it was clear that the pandemic was going to heavily hit Europe. “It is really a pity, as our indicators were showing once again a growth of our event, which would have been even more international than usual, with new foreign exhibitors, indicators showing an increase in the number of exhibitors, and in the exhibition spaces sold,” Colas des Francs explains. He also underlines that the Security sector was in full development, which does not come as a surprise as nowadays defence and security overlap in many cases. “We also intended to further highlight innovation, with the Eurosatory Lab space, aiming at hosting over 100 start-ups, but also bringing at the forefront innovative systems proposed by the major companies as well as by SMEs, inviting high ranking personalities to visit those sections.”

While the decision to cancel the 2020 edition of Eurosatory was unavoidable, and while all actors involved have shown their sorrow for not being able to meet at the Parc des Expositions at Villepinte, the COGES has taken action in order to mitigate the negative effects.

“We decided to fully reimburse the exhibiting companies, as we understand well that many of them, especially smaller ones, find themselves in a pretty difficult situation. This is why we also decided to start reimbursements from smaller companies, which are those that suffer the most the lack of cash flow. Reimbursements are ongoing, however it is a lengthy process considering procedures and the number of companies, and it will take us some months to complete this work.”

As for the COGES Colas des Francs explains that the risk of the cancellation of a major event had already been considered, thus what happened in 2020 will not put his organisation at risk.

“Back to our customers, we fully understand that the exhibitors will lack the networking effect of an exhibition like Eurosatory, therefore we are organising a virtual business-to-business session that will take place on 14 and 15 September, which will be open also to companies that were not taking part in the exhibition. We will announce this initiative in the coming days, the aim being to allow them to restart their marketing campaigns.”

The defence community will definitely remember 2020 as a year with very few exhibitions. “Some of them took place before the world stopped due to the pandemic, and I am optimistic and think that in autumn the activity will restart,” the Eurosatory General Manager says. How much the virtual experience that we were forced to have will impact the future of defence exhibitions? “During exhibitions the industry meets its customers in front of the products, which allows to illustrate things in real, something pretty difficult using virtual platforms, the latter being however a good system for business-to-business meetings. I think therefore that defence exhibitions will restart and will see good moments, as I do not consider that virtual events will replace them. I think however that virtual platforms might be used to complement real exhibitions, and i.e. I might think at a business-to-business event like the one we are planning next September to fill the gap in the years when Eurosatory does not take place.”

Organising an event like Eurosatory takes a lot of time: “We are already working for the 2022 edition,” Patrick Colas des Francs says, “and we will start our marketing campaign at IDEX in February next year, however we are already putting together the right marketing tools and we are looking at other organisational issues, looking at the 13 June 2022 date.”

That said Eurosatory is not the only event that keeps busy the COGES team: Platinum Security, ShieldAfrica and Expodefensa will respectively take place in February, June and November-December 2021, while it is also busy in preparing the French pavilion for the hopefully incoming exhibition such as AUSA, Indodefence, EDEX and IDEX, respectively in Washington DC, Jakarta, Cairo and Abu Dhabi. 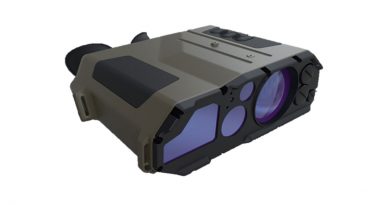 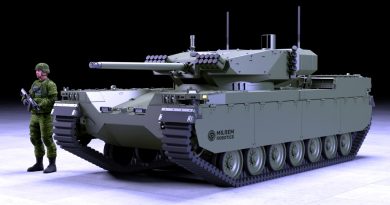