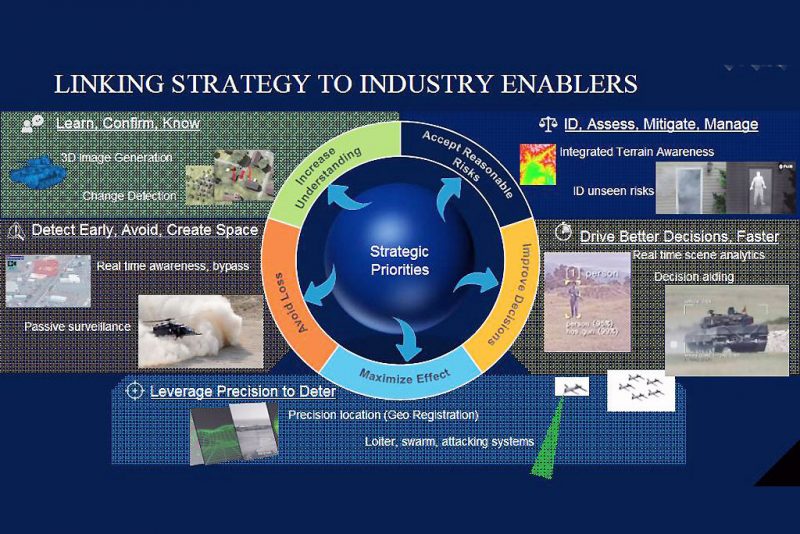 Introducing the subject of MDO Troy Boonstra, VP of Product Management Sensors, started from the US Training and Doctrine Command view, which clearly states that in peer-to-peer conflicts the key issue is maintaining the balance between force projection and threat stand-off, the same that has been sought since medieval times. What changes nowadays is that all domains will be contested, including the whole electromagnetic spectrum.

The US military set five strategic priorities, to which the industry, and FLIR in our case, has to provide answers. The first one is increasing understanding; “We are trying to provide tools that increase the understanding level of those who operate in MDOs, which means learn, confirm, know,” Boonstra says. He mentions 3D image generation, saying that “if you can train the system to recognise things, then you can generate 3D images of it, and vice versa you can take 3D images and train the system.” Change detection is another key tool. These are some of the systems that FLIR aims to provide in order to allow moving from awareness to understanding, applying context to rough information. The second priority is to accept reasonable risks, which mean that commanders on the field have to identify the threat, assess it, mitigate its effects and manage the situation. “Integrating more tools in order to increase awareness is key, i.e. adding terrain awareness to allow understanding how the terrain will modify operations,” is something FLIR is ready to do. Another element is identifying unseen threats, this being the company bread and butter considering the multispectral solutions it can provide to defeat obscurants and camouflage systems.

Improving decision making is the next step, which means driving better decisions faster. “The tighter the decision loop, the better we are in terms of creating space,” Boonstra explains. Decision aiding and real time scene analytics come here into play. Maximising effect is the next priority,

which requires leveraging precision in order to deter the enemy. While guided systems have been around for over a quarter of a century, GPS-denied scenarios will become the norm, as well as having partial or no visibility in other parts of the spectrum, the future thus requiring new ways to precisely navigate these weapon systems. “We thus start talking about geo-location or precision location of enemy threats, working on scene matching or other types of visual spectrum solutions, which will allow entering an area and having a very passive approach, as we will not use radars or other typical active systems, something of key importance especially in a maritime environment,” the VP Sensors says. Loitering and swarm autonomous systems will also gain from those new technologies, multiple systems in the air having not only multispectral capabilities but also different viewpoints, and stitching their information together will further enhance the available picture. The last but not least priority is avoid loss, which means detect the threat as early as possible, avoid it, and create space between the threat and one’s own soldiers. “Maintaining stand-off and creating real-time awareness are very important aspects, and the sooner we can close the loop and understand what is going on, the better-off our operators are, bypassing the threat or aggressing it directly,” Boonstra underlines. Passive surveillance, would it be against invisible threats like CBRN, or against visible ones, or even against nature inducted threats such as white-out or brown-out for aviators, is another key element that FLIR is considering to provide the right answers.

Back to main article 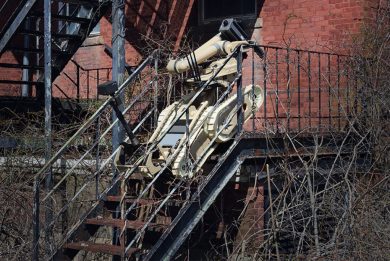 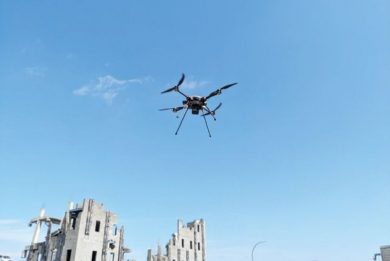 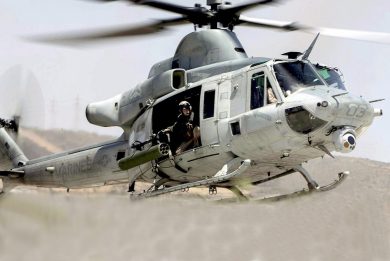