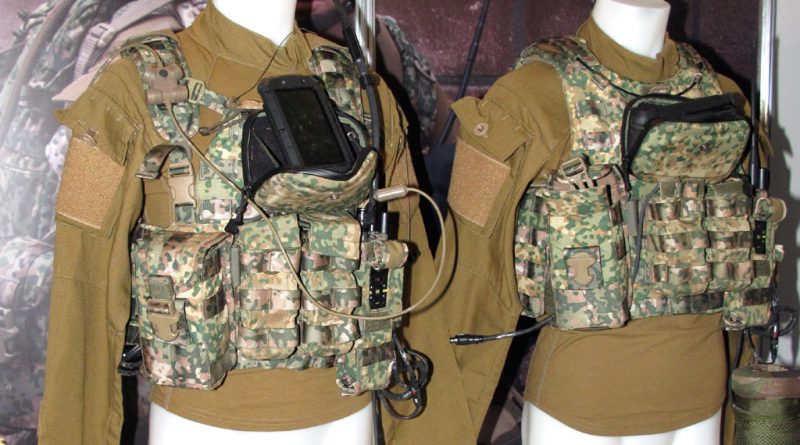 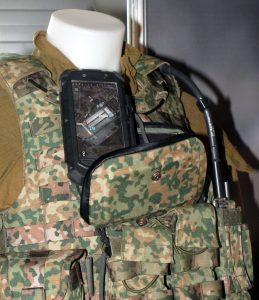 Approved by the Dutch Parliament ten years ago, the VOSS (Verbeterd Operationeel Soldaat Systeem), or Improved Operational Soldier System, has been revised more than once, trying to make it a realistic and affordable system. Started in the Netherlands, the programme has been joined by Belgium and Luxembourg, their BEST (Belgian Soldier Transformation) and COMPASS (Cooperative Modernisation Program of the Army for a Soldier System) having joined the VOSS especially for the C4I suite. This is provided by Elbit Systems, Thales Netherlands being the national company responsible integrating subcomponents as well as the system in vehicles, namely the CV90 and the Boxer. The Command and Control system has migrated on a smartphone, while the Integrated Head Protection which was initially part of the VOSS has been split from the programme. The original approach proved to lead to a system, which was too heavy, and expensive, thus the acquisition of a new helmet is planned as a stand-alone programme. 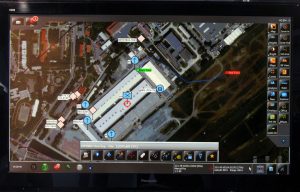 The smart-vest has been refined and its modular approach will allow adapting it to the soldier’s role. It includes all C4I equipment, such as Elbit Systems’ PNR-100 software defined radio, the battery, cabling and smartphone. Ballistic protection can be added.The VOSS is currently at the end of the prototype phase, pre-production systems being now produced for deliveries in early 2019. The Netherlands will receive around 250 systems, enough to equip five platoons of the three services; one will be a platoon of the Korps Mariniers is the elite amphibious infantry component of the Royal Netherlands Navy, three will be from the Army, respectively from the 11th Airmobile Brigade, 13th Light Brigade and 43rd Mechanized Brigade, and one from the Air Force. 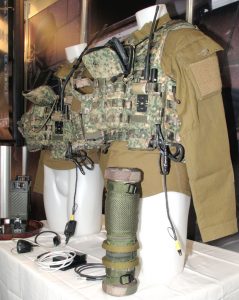 These units will conduct the final evaluation that will allow transitioning to the next stage, that is full production, leading then to the Initial Operational Capability. Overall the Netherlands will acquire 5,500 VOSS systems, the Final Operational capability process being awaited to start in late 2019.

The systems will be delivered without the E-Lighter lightweight diesel-fuelled power source designed and produced by Fokker Technologies; this subsystem is in the very final R&D stage, and will be made available in 2020-21. Overall the Benelux forces should receive around 10,000 vests, Belgium need being of approximately 4,500 systems while Luxemburg will need a few hundreds.

The MoD is also considering with interest adding an exoskeleton to the VOSS equipment; although no programme has yet been launched, there is considerable interest in a possible integration of the Exobuddy, currently in development, in the VOSS system.