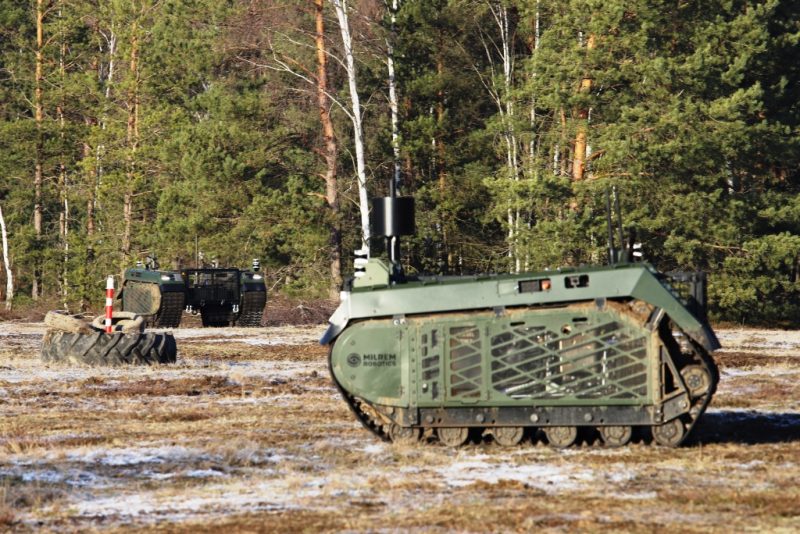 EDR On-Line was invited attending the final demonstration of the iMUGS (integrated Modular Unmanned Ground System) project, a EU funded programme involving seven countries and 13 companies, aimed at developing and demonstrating technologies in the unmanned land domain to support light infantry operations, and more precisely a modular and scalable architecture for hybrid manned-unmanned systems. A large range of missions was to be answered by the project, and building blocks had to allow easy update or modification of assets and functionalities. A UGV platform was selected to be fitted with developing modules, the choice falling on Milrem Robotics THeMIS.

The event took place at Lehnin, a 74 km2 Bundeswehr training facility some 50 km southwest of Berlin, where Krauss-Maffei Wegmann and the German Army hosted the iMUGS Demonstration 6.

A 30-month project launched in mid-2020 to which the EU contributed with € 30,600,000, the iMUGS is closing to the end, but more will come, as project officials confirmed during the demonstration.

Here split in four sections the report on the day spent at Lehnin.

12/03/2021 Paolo Valpolini Comments Off on ► KNDS completes the reorganization of its management structure. Nicolas Chamussy appointed as DG Nexter. 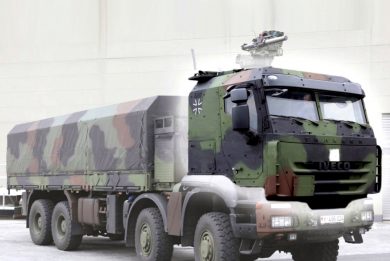 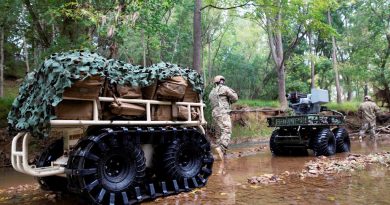 Elbit and Roboteam together for autonomous UGVs