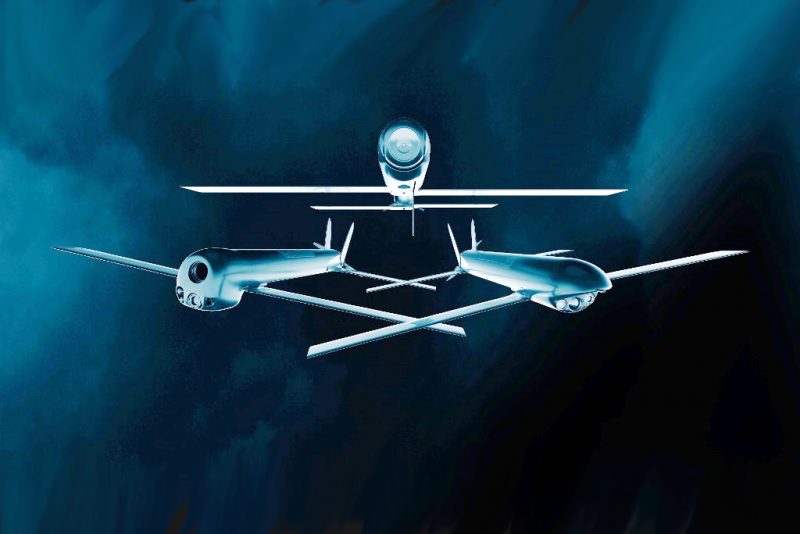 “The new capabilities that we will unveil today extend AeroVironment leadership position even further and address a much broader spectrum of threats that our warfighters deal with into these complex battlefields, not only in peer-to-peer conflicts,” Wahid Nawabi President & CEO at AeroVironment Inc. said opening the virtual press conference organised on September 30 2020 to unveil the latest product of his company, and to elaborate on the existing two loitering missiles. A leader in the small UAS market, AeroVironment expanded its portfolio in the loitering munitions field with its Switchblade, which capabilities have been and continue to be unique and unmatched in the industry according to Wahid Nawabi, who underlined the most recent commercial success of the system, obtained in May 2020 when the US Army awarded the California-based company a US$ 75,930,901 worth contract for the acquisition of an undisclosed number of Aerovironment loitering munitions.

According to Nawabi this type of system, which is now evolving into a family of products, will disrupt the multi-billion missile market as it allows to identify, assess and neutralise the threat on the battlefield, hitting it with utmost accuracy and low-to-no collateral damages, keeping the option of waving off until the very last seconds and re-engaging the same or a different target shortly afterwards. “We are going beyond that,” he added, “as we are investing in Artificial Intelligence, Machine Learning algorithms, edge computing and other technologies in order to make our systems more capable and disruptive.” Moreover those new technologies will also allow to further reducing the cognitive load on the operator, albeit a man will always remain in the loop.

Looking ahead, the company CEO underlines that AeroVironment “has a further large portfolio of investments and products in the pipeline for the future,” a rotary wing system being part of AeroVironment roadmap, EDR On-Line understood.

Several activities are going on for new versions of the various Switchblade family members, to cope with new CONOPS, modularity allowing to adapt those systems to customers needs.

With its original Switchblade, now Switchblade 300, well combat proven, and its naval ISR derivative, the Blackwing, in service with the US Navy, at the virtual press conference the Simi Valley-based company unveiled its latest product in this business segment, the bigger Switchblade 600. “We are very excited about this last product as we are convinced it will open up a much bigger market for us; it is a multi-million dollar market in terms of new use cases and missions that we can address with this new missile, and there is nothing similar on the market today, so we consider it a game changer for our customers,” Wahid Nawabi concludes.

The virtual meeting allowed having a full overview on AeroVironment loitering missiles, their evolution and their operational effectiveness increase thanks to their integration into new platforms. In the following articles EDR On-Line will find a full description of the three systems currently part of the company loitering missiles portfolio, as well as company top brass comments on each of them. 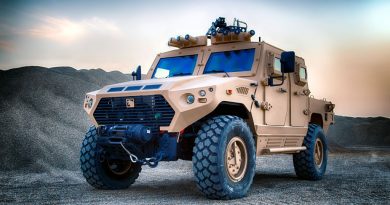 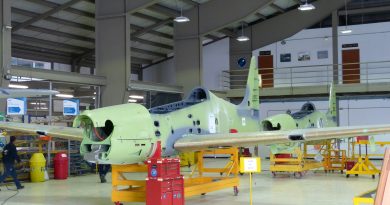