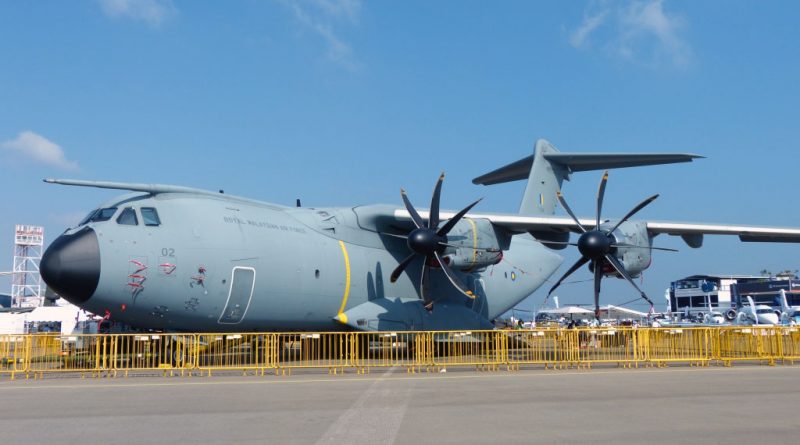 The Airbus exhibit in the main hall featured products from across the Airbus family product range and an area of the stand was dedicated to Airbus’ latest innovations designed to build a sustainable future of flight which included a model of the E-Fan X hybrid-electric demonstrator and for the first time a model of MAVERIC, a new flying demonstrator, with a disruptive aircraft configuration.

In addition, visitors can learn more about the latest Airbus Services solutions being brought to market. These include Skywise, Airbus’ open data platform of reference for all major aviation players looking to improve their operational performance, and a demonstration of the newly unveiled Airbus Virtual Reality Flight Trainer.

From the military product line an A400M, operated by the Royal Malaysian Air Force, is on display. The Republic of Singapore Air Force (RSAF) is displaying one of its newly acquired A330 MRTT (Multi Role Tanker Transport) aircraft which offers capabilities that include refueling missions, transport and deployment.

At the airshow, Airbus and Singapore agreed to collaborate on the development of the A330 SMART Multi Role Tanker Transport (MRTT) for the RSAF. The SMART MRTT programme will develop, certify and implement Automatic Air-to-Air refuelling (A3R) capability for the A330 MRTT.

Once the A3R system is activated by the air refuelling officer (ARO), the Boom Flight Control System becomes fully automated and progresses to transfer fuel upon contact with the receiver. During this process, the ARO simply monitors the operation. In the event of an anomaly due to receiver stability deviations or malfunctions on the tanker, the A3R system is able to disconnect and/or clear the Boom away from the receiver safely.

On the receiver end, pilots closing in to the tanker take visual cues from the automated Pilot Director Lights (PDL). This feature allows for more efficient operations, with smoother transitions and minimises time during the coupled state.

With this collaboration Singapore becomes a key partner for the new automated aerial refueling capabilities. Under the agreement, a RSAF A330 MRTT will take part in the ongoing development, flight test campaign and final certification programme. The flight test campaign, which has already started, is aiming for certification in 2021. Airbus Helicopter also signed a contract for six twin-engined H135 military training helicopters from the Royal Thai Air Force (RTAF) which will be utilised for an array of training missions, including ab-initio flight training. In addition, the RTAF’s H135s will be configured with two external cameras, providing pilots with a 360-degree view of the external environment and equipped with tactical systems and the Euronav7 moving map, to enhance situational awareness while offering the highest levels of functionality, interface capability and flexibility to meet demanding mission requirements. The H135s will also be fitted with air-conditioning systems, tinted windows, and height-adjustable pilot seats for enhanced comfort.

Photos by David Oliver and Airbus 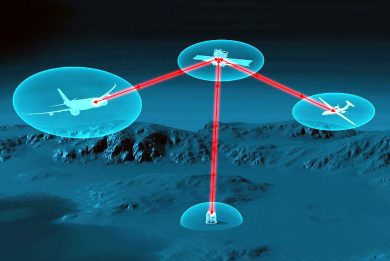 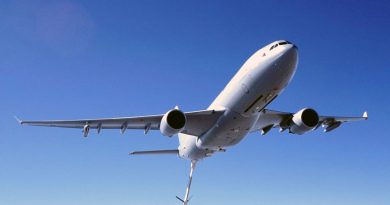