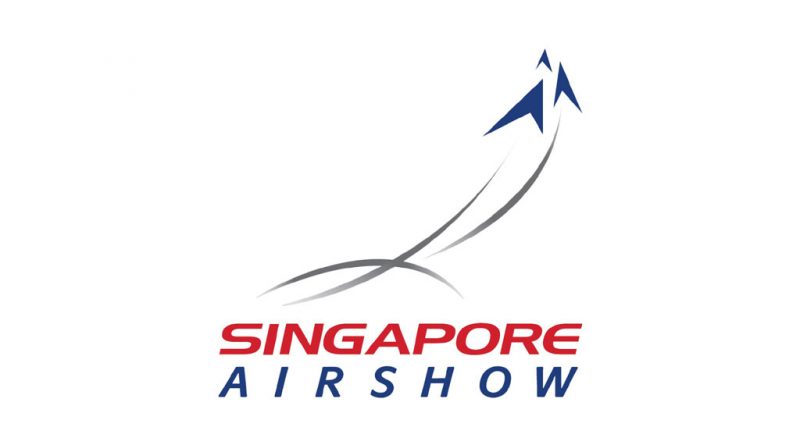 “The strong show of support among some of the world’s top global aerospace and defence companies is a testimony of the importance and relevance of the Singapore Airshow as a prime gateway to Asia’s buoyant markets,” said Mr Leck Chet Lam, Managing Director, Experia Events, organiser of Singapore Airshow 2020. “We look forward to a week of strategic dialogues, expansive networking and powerful collaboration that will shape the pace of transformation of Asia’s aviation industry.”

The Singapore Airshow put on a brave face as the country faced the impact of the Coronavirus in the region. This caused a number of high profile companies to cancel their attendance of the show including Lockheed Martin, which was expected to focus on the recent decision by Singapore to acquire the STOLV variant of the Lightening II, the F-35B, Leonardo and CAE.

The static display of aircraft was also lower in number than previous years although on the positive side this year’s Singapore Airshow will see a total of five flying display performances from three countries. Flying for the first time in Singapore are China’s People’s Liberation Army Air Force aerobatics team Ba Yi, the United States Marine Corps’ F-35B Joint Strike Fighter, and the United States Pacific Air Forces’ F-22 Raptor. Returning to Singapore Airshow 2020 is the Republic of Singapore Air Force’s integrated aerial display team of an F-15SG fighter jet and two AH-64D Apache attack helicopters. The United States Air Force’s B-52 Stratofortress is also scheduled to perform a flyover on 15 February. 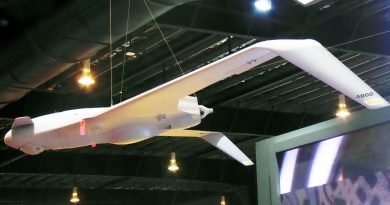 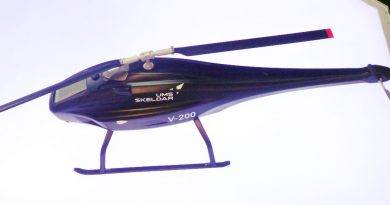 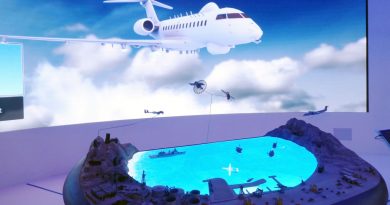