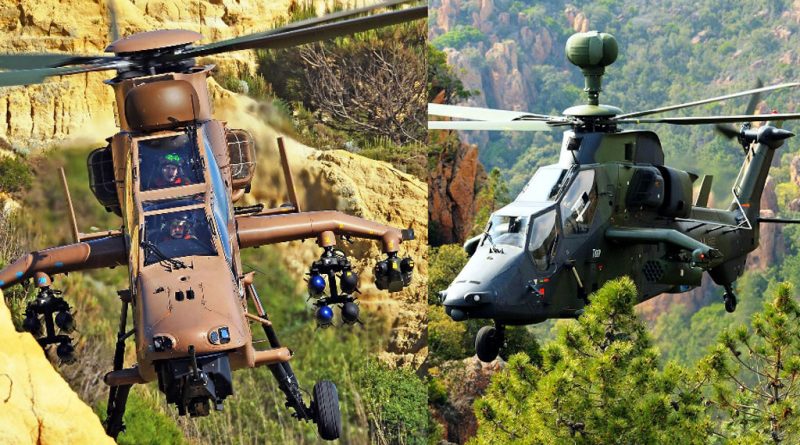 Marignane, 3 December 2019– Airbus Helicopters and OCCAR (Organisation Conjointe de Coopération en matière d’Armement / Organisation for Joint Armament Co-operation) have signed a tri-lateral Global Support Contract aimed at boosting the availability rate of the Tigers in service in the French, German, and Spanish Armies. With this long-term support agreement, Tiger readiness and supportability will be secured for the next decade and beyond. The contract covers critical items such as continuous improvement and obsolescence treatment as well as securing repair and spares capabilities with all vendors involved. In addition, it provides for the individual needs of each customer in line with their operational and deployment scenarios. For instance, in France, the agreement guarantees parts availability up to 98% and provides for the simplification of logistics as Airbus Helicopters will also directly take over the provisioning of new parts, as well as repaired parts and other expendables.

“We are proud to be providing long term and additional support to Tigers, especially when some of those Tigers are continuously deployed in important operational theatres. This contract allows our customers to reliably plan their support activities for the next decade” said Bruno Even, Airbus Helicopters CEO.

At present 183 Tigers have been delivered to France, Germany, Spain, and Australia, and have accumulated over 130,000 flight hours to date. First deployed by the French Army in Afghanistan in 2009, and then shortly followed by the German and Spanish Armies, the Tiger continues to demonstrate its essential role on theatres of operation as a highly versatile, stealthy, and maneuverable attack helicopter. 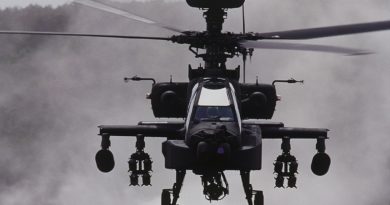 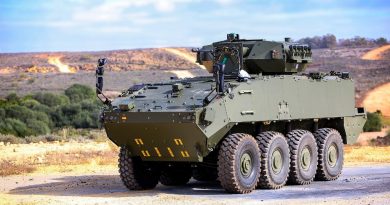