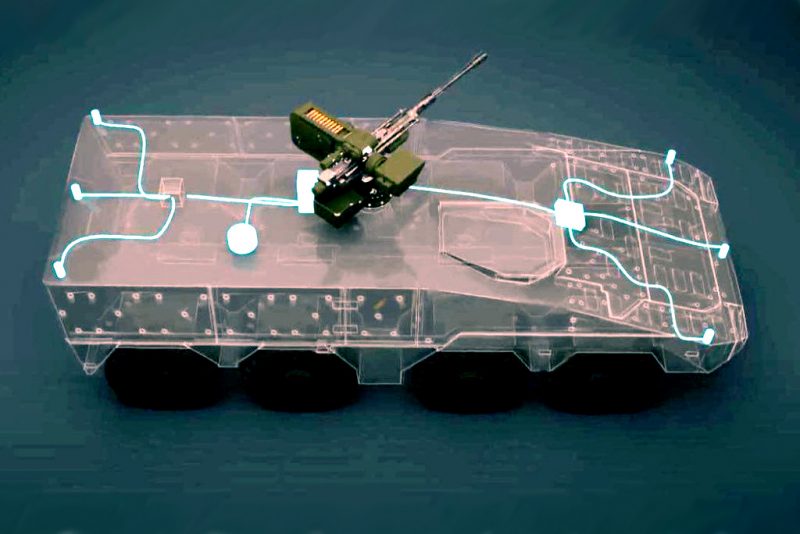 20 January 2022 – The Estonian-Croatian defence company Defensphere, which was established in 2021, is developing a situational awareness system that will provide armoured vehicle crews with visibility of the battlefield through the armoured wall of the vehicle.

The Vegvisir solution, which is based on innovative camera systems, sensors and algorithms synthesising the camera images, uses head-mounted displays to provide a Mixed-Reality overview of what is happening in the immediate surroundings of the vehicle, but also of objects of interest significantly further away: up to 10 kilometres from the vehicle.

According to the company’s CEO Ingvar Pärnamäe, Vegvisir is designed to provide visibility for the personnel of various armoured vehicles (APC, IFV, MBT and others), enabling them to observe, better orient and more rapidly respond than with traditional solutions currently used on armoured vehicles.

“Vegvisir creates a 360-degree field of vision with a camera and sensor system installed on the armoured vehicle that allows the entire crew to see a real-time, simultaneous, minimum-latency image of the surroundings of the vehicle,” Pärnamäe explained. “It combines four complementary layers of sensors to ensure visibility in a range of tactical situations, both in daylight and, by using thermal sensors, in the dark.”

Vegvisir is being developed in line with NATO’s military standards and is also being integrated with other platforms used on the battlefield, including unmanned land vehicles, stand-alone sensors, and battlefield management systems. As a result, the solution provides a clear advantage over adversaries and strongly supports the creation of a common operating picture.

Pärnamäe added that the start-up raised €550,000 in the first round of investment for the development of Vegvisir, thereby increasing the company’s value to €5.5 million.

“In the first round of funding, we engaged investors from four European countries and sold even more tickets than we had originally planned,” he said. “With the support of that investment, we will develop what is currently our technical demo product into a prototype that can be tested in cooperation with end-users. Our aim is to show it at the Eurosatory defence industry show in Paris this summer.”

According to Pärnamäe, a second round of funding is also planned for this year with the aim of growing the company’s engineering and sales team and achieving end-product status by 2023. “Pre-negotiations with several of the world’s largest armoured technology companies show that interest in the solution is high,” the head of the company confirmed. 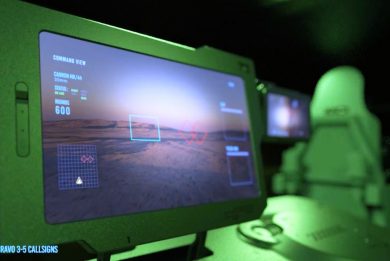