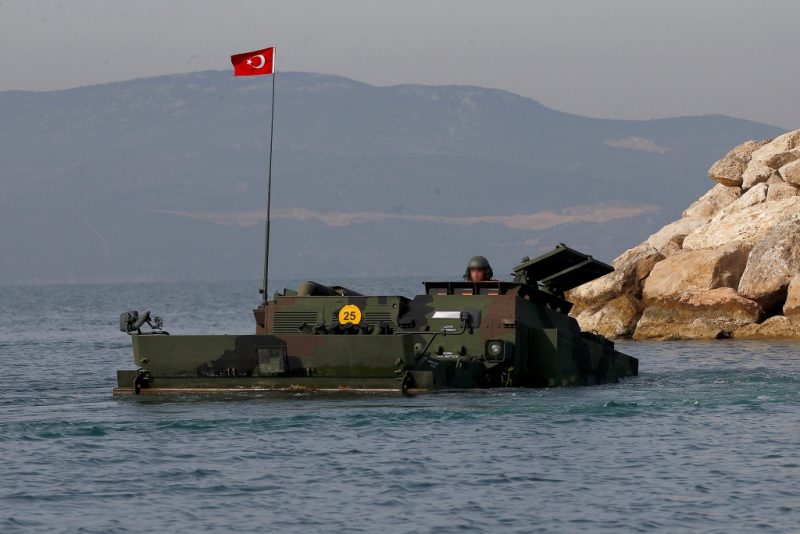 4 January 2021 – Under the contract signed between FNSS and the Department of National Defense (DND), Philippines, which entered into force in November 2020, FNSS will provide a number of Amphibious Armored Combat Earthmover (AACE) vehicles and their logistic support services. It is planned that the vehicles will be delivered and the training and logistic support services will be completed by the end of March 2023.

Within the modernization program of the Philippine Army, the main goal of this project is to increase the combat engineering capabilities of the combat engineer battalion units and to carry these capabilities to further stages with the ability of the amphibious vehicles. In this scope, the subsystems and mission equipment used in the vehicle has been evaluated and determined according to today’s technological developments in line with this program. Vehicles will be manufactured at FNSS facilities, will then be delivered to the user by FNSS in the Philippines Army. The acceptance tests will take place both in Turkey and the Philippines and the training for the vehicles will be held in Philippines under the integrated logistics support services activities.

AACE, which is the first and only combat engineering dozer vehicle with amphibious capability in the world, has proven itself successfully in the inventory of Turkish Armed Forces and has been exported abroad for the first time with this reference. FNSS is aiming to keep serving the Philippine Army with this project. Also, AACE will be the second project, after the FNSS’ One-Man Turret Project, under the Defense Industry Cooperation Agreement signed between Turkish and the Philippine governments. 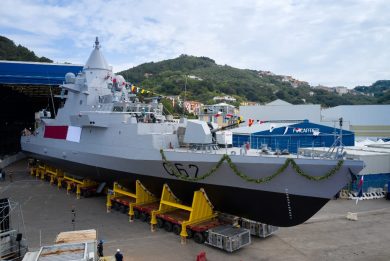 05/06/2021 Olga Ruzhelnyk Comments Off on Fincantieri: Triple Event for Qatar 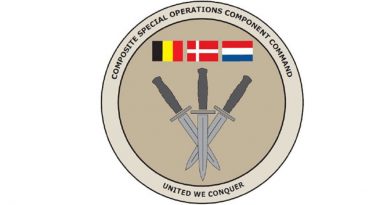 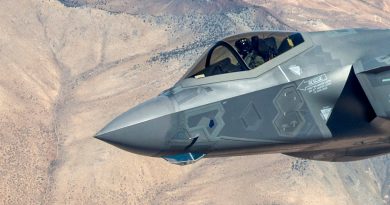