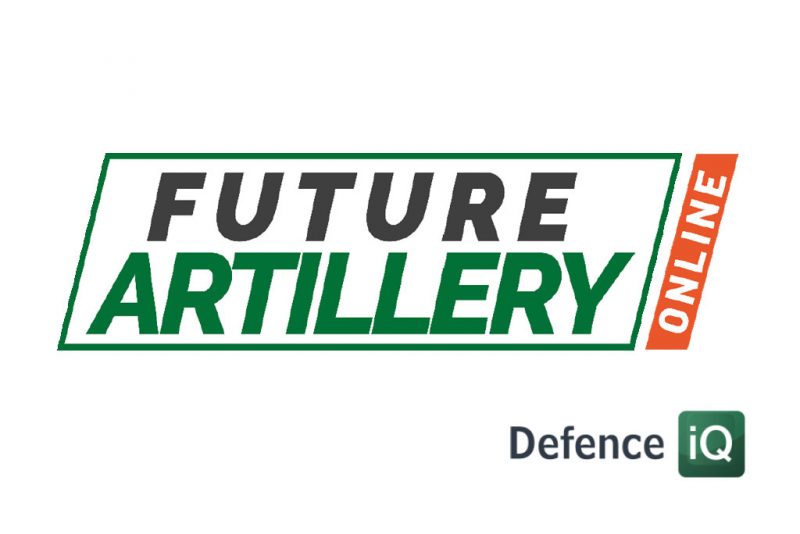 Originally planned for 27-29 October in London the 2020 edition of the Future Artillery Conference, the yearly event organised by Defence iQ, was necessarily transformed into a virtual event due to the pandemic, becoming Future Artillery Online. While going virtual definitely reduces the interaction among participants, albeit virtual meetings could be arranged, the event allowed over 20 speakers to share their thoughts with the audience, the event being chaired by

Numerous topics were illustrated, ranging from the role of artillery in potential future conflicts, against peer enemies as well as confronting terrorism, to modernisation of artillery means in different countries, to training issues, to products highlighted by the conference sponsors.

After decades in which artillery means have been neglected, most tier-one armies dealing with asymmetric conflicts where indirect fire was not among top priorities, the trend has changed; the main reason seems to be the proliferation of effective Access/Area Denial (A2/AD) weapon systems in the air defence arena, which might consistently reduce, if not totally cancel, the air forces capability to provide Close Air Support (CAS) missions to ground forces. In the recent past western countries did not even started deploying their ground troops if air superiority was not ensured. In the future, when dealing with peer opponents, but even with medium-level adversaries, this will certainly, or quite probably, not be the case. In what is often defined as a “contested battlespace” ground forces will have to rely on their means to shape the battlefield ahead of them, artillery being the long-range element capable to replace CAS assets. Providing it increases its range, accuracy and lethality, as most potential peer opponents have developed artillery-centric armies, their weapon systems featuring longer ranges compared to western artilleries, and moreover are deployed in much greater numbers.

Thinking of ranges of some hundreds of kilometres brings artillery rounds high in the sky, and the sentence “big sky, small grenade” is not much appreciated by Air Forces pilots, hence the need of near-real time deconfliction and coordination if artillery has to bring to bear its lethal payload against more and more volatile targets. Of course the view of the US Army led into the future of artillery, many of the speakers that dealt with the reorganisation of their countries indirect fire means confirming the trend towards an increased importance of tubes and rocket launchers, albeit on a different scale compared to what is happening over the pound.

It is impossible to provide our readers with all what was said in the three intense (European) afternoons of the online event, which maintained the same original dates of the scheduled London meeting. EDR On-Line had to select some topics that you will find in the following articles. 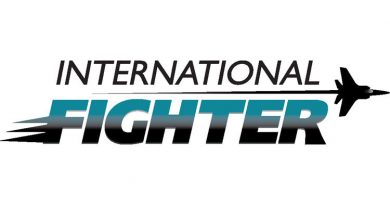 22/06/2020 Olga Ruzhelnyk Comments Off on OCCAR, at the core of European Defence cooperation. Interview with Adm. (ret) Matteo Bisceglia 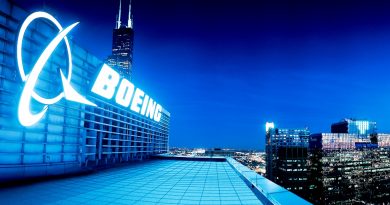