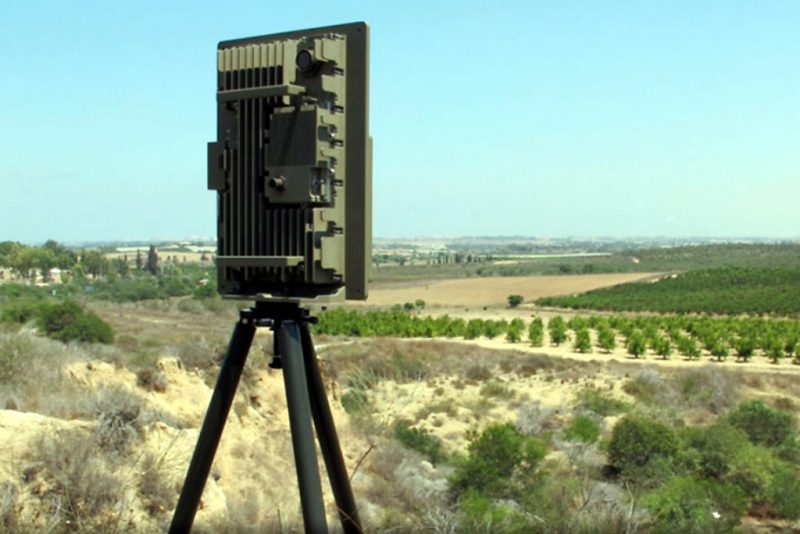 On 17 June 2021 Israel Aerospace Industries (IAI) announced it obtained a contract for 69 ELM-2180 WatchGuard tactical multirole mobile radar systems from the German Federal Office of Bundeswehr Equipment, Information Technology and In-Service Support (BAAINBw). The contract iw roth 36 million Euro and radars will be produced by ELTA Systems at its plant in Ashdod, south of Tel Aviv, first deliveries being expected in 2022.

“The tender was carried out in cooperation with ESG Elektroniksystem – und Logistik-GmbH of Germany,” Zvika Yarom IAI-ELTA Land Systems Division Vice-President and General manager told EDR On-Line, “the workshare seeing IAI ELTA providing the radar while ESG will take care of its integration into the customers command and control system and will be responsible for maintenance.” ESG is active in developing, integrating and opera­ting electronic and IT systems for the military, public authorities and companies.

The WatchGuard is a fifth generation movement-detection tactical ground surveillance radar that  employs both staring and electronic-steering search techniques. The ELM-2180 operates in the X-band and is based on an AESA (Active Electronically Scanning phased-Array) antenna. Detection ranges are respectively 4 and 8 km in staring mode against a walking person or a vehicle, and 7 and 15 km in the scanning mode. According to available data range resolution and accuracy are respectively 5 and 0.5 meters, while azimuth resolution and accuracy are 7.5° and 0.5°. In staring mode data are updated every 0.3 seconds, while in scanning mode the interval varies from 0.3 to 4 seconds, depending on the sector scanned. “For the German contract we implemented a version that features a 120° coverage in azimuth,” Zvika Yarom explains, the usual azimuth coverage being 90°. This will allow using only three radars should a 360° coverage be required. Thanks to this high update rate the radar has a very high probability of target detection and tracking. The average power transmitted is 3.2 W, peak power being 32 W, while power consumption is 90 W. The system has a weight under 10 kg, height, width and depth being respectively 470, 350 and 130 mm, and it is therefore manportable.

Known as BARÜ in Germany (Bodengebundenen Aufklärungs- und Raumüberwachungssystem, ground-based reconnaissance and area monitoring system), it will replace four different types of radars currently in service with the German Army, the ABRA (Artilleriebeobachtungsradar, artillery observation radar), the PARA (Panzeraufklärungsradar, tank reconnaissance radar), the LeGAR (Leichte Gefechtsfeldaufklärungsradar, light battlefield reconnaissance radar) and the BOR-A550 (Bodenüberwachungsradargerät tragbar, portable ground surveillance radar). It will provide the Army a day/night all weather monitoring capability over large areas, and will be interfaced with the ADLER III (Artillerie-, Daten-, Lage- und Einsatz-Rechnerverbund, for artillery, data, situation and deployment computer network) system in use in the Gaerman Army artillery. According to available information the radars will be split between artillery and reconnaissance units.

Beside humans, wheeled and tracked vehicles, the WatchGuard is able to identify impact points, a key issue for artillery units, as well as flying objects. “Our radar is capable to pick-up even drones, providing they fly within its elevation envelope,” Zvika Yarom said, as ground surveillance radars usually have a limited elevation arc, the ELM-2180 featuring a 10° elevation.

“Two years ago we established the Land Systems Division at IAI, which has four product lines, tactical ground surveillance, tactical ground-based air defence, ground robotics and homeland security,” the General Manager explains, adding that a key issue for the success in the German bid was the WatchGuard cost-effectiveness, “which is also due to the fact that we employ technology building blocks which are used in almost 10 different types of radar.” According to contract all 69 radars will be delivered by 2024. 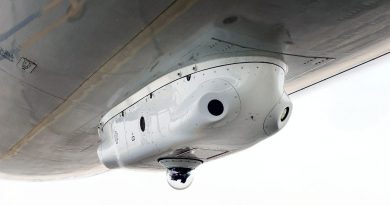 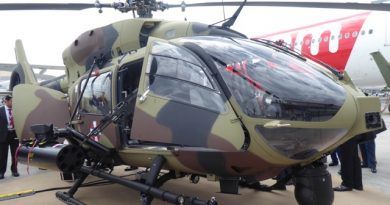 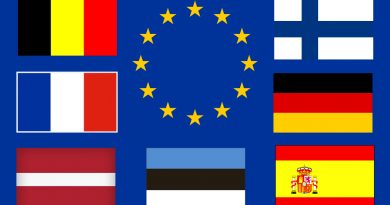