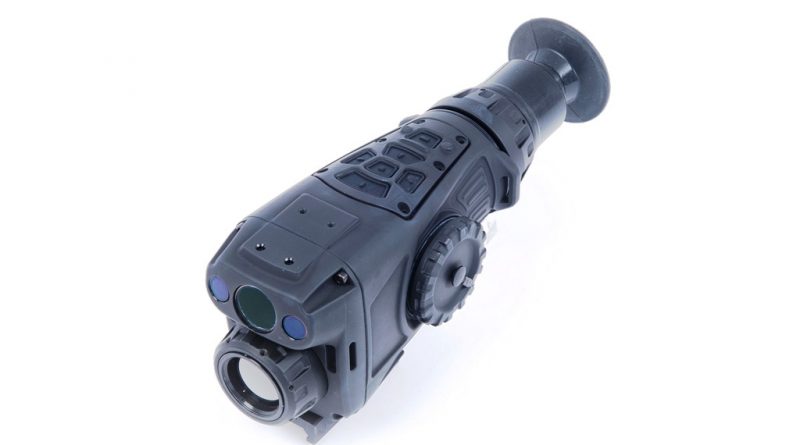 Part of the SK Group, Meprolight of Israel exhibited at Expodefensa the latest innovation added to its portfolio, namely the NYX-200 sight featuring a thermal imaging channel as well as a high resolution camera, the latter being available both in night or day version. Available in x1 and x2 magnification, this means that four different systems are part of the catalogue, depending on the range and the type of performances required. 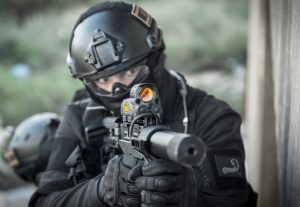 Thermal plus day camera allows responding to any situation, while thermal plus night camera gives an edge in nighttime. Weight without the four AA batteries that power up the system is 680 and 850 grams, respectively with the x1 and x2 optics, seven hours operation being granted in thermal mode with one battery set. Operational ranges are respectively of 200 and 500 metres at night. 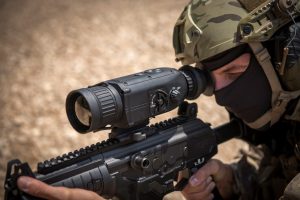 Meprolight looks with great interest at the Latin American market, where it has already obtained considerable successes. In Bogotá the company announced that in August 2017 it officially inaugurated two laboratories for advanced-level maintenance of its electro-optic products, located in an undisclosed country in Latin America; these laboratories were set up to ensure independent support to the Mepro MOR and Mepro NOA NYX sights acquired in numbers by the national Army. This technology transfer, together with the offer of new products, might well further increase the presence of Meprolight in the region.