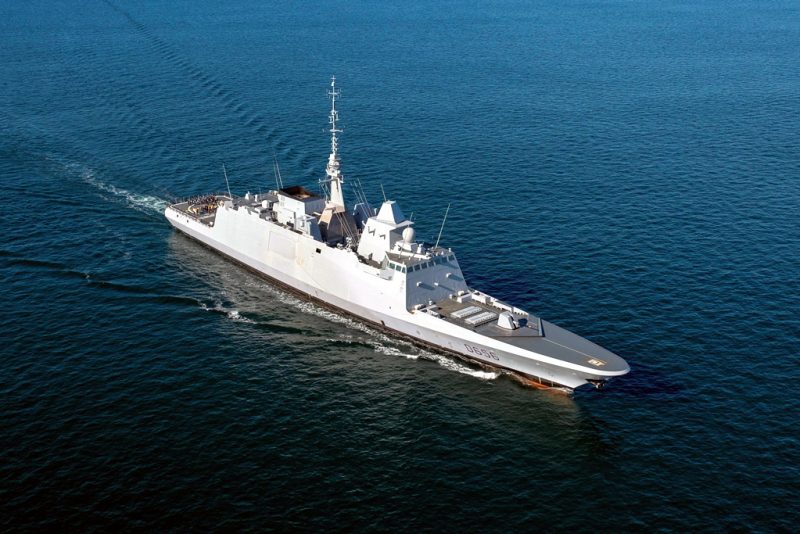 The 16th April 2021 in Toulon, in presence of the French Minister of the Armed forces Florence Parly, Naval Group delivered the FREMM DA Alsace, in accordance with its schedule commitments and expected performances. Intended for the French navy, Alsace is the first of the two air defence frigates with enhanced air defence capability and the seventh FREMM multimissions frigate ordered by OCCAR [1] for the French defence procurement agency (Direction générale de l’armement – DGA) for the the French Navy.

FREMM DA Alsace is the first frigate with enhanced air defence capability. Her role will be the anti-aircraft defence of major units such as the Charles de Gaulle aircraft carrier, or that of PHA-type landing helicopter docks, within the framework of a naval air and amphibious group.

Despite the health crisis, the FREMM DA Alsace is being delivered on schedule by shifts from Naval Group and its industrial partners. Benefiting from the experience acquired on the FREMM already delivered, it also incorporates several capability upgrades in response to rapidly changing technologies (communications, cyber defense, etc.).

Like the other units of the FREMM series, Alsace represents around three millions working hours from conception to delivery, half of these working hours are provided by Naval Group sites. In addition to Lorient where the frigate is designed and assembled, Toulon-Ollioules and Paris-Bagneux are also involved for the combat system, Nantes-Indret for the propulsion, Angoulême-Ruelle for the equipment, and Saint-Tropez for the underwater weapons.

The other half of the work hours is accounted for by Naval Group’s partners and subcontractors. Indeed, the FREMM program benefits from the best equipment on the market and calls on a large number of companies, including Thales, MBDA, Sagem, Jeumont, MTU, Oto Melara and Avio.

Alsace will be based in Toulon, where the teams of the Services Department will deploy all their industrial resources and skills to ensure the operational availability of this ship.

“We are very pleased to be here in Toulon for the delivery , on schedule despite the health crisis, of this first FREMM multimissions frigate with enhanced air defense capability. I would like to express Naval Group’s gratitude to our clients, who have placed their trust in us and are working with us on a daily basis to build these versatile frigates. Alsace has the same exceptional anti-submarine capabilities as the previous units of the FREMM series but with this new version, the French Navy will benefit from strengthened air defense capabilities, in accordance with the commitments of the military programming law.” Pierre Eric Pommellet, chairman and CEO.

Since 2005, when OCCAR entrusted Naval Group the industrial production of the FREMM program for France, Naval Group has built nine ships, seven for the French Navy and two for the Royal Moroccan Navy and the Royal Egyptian Navy, respectively. The eighth and last FREMM DA for France is scheduled in 2022.

Heavily armed like all FREMM frigates, Alsace was designed to answer the operational requirements of the French Navy. She benefits from the continuous evolution intrinsic to the FREMM program to incorporate the latest technological developments and integrates the latest developments ordered by OCCAR, according to an unchanged delivery schedule.

The architecture of the first units of the FREMM series designed by Naval Group has been retained. What characterises the FREMM Alsace is her increased anti-air warfare capabilities.

The FREMM DA uses the most advanced weapons systems and equipment, such as the Herakles multifunction radar, the Aster 15 and 30 and Exocet MM 40 missiles and the MU 90 torpedoes. Like the other units of the FREMM series, she carries the NH90 helicopter (Caïman Marine), whose use is supported by the SAMAHE® system supplied by Naval Group.

All units of the FREMM series with enhanced air defence capability can deploy: 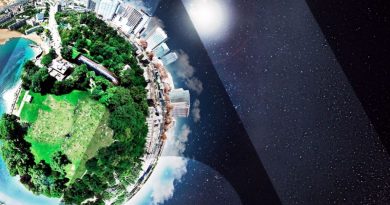 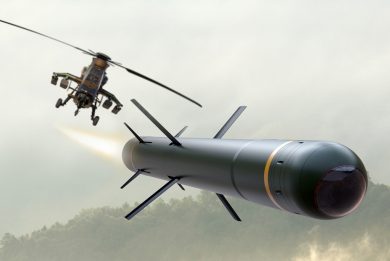 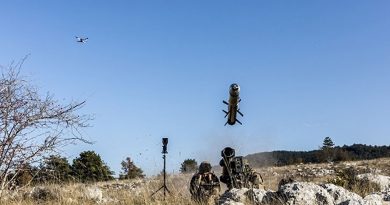