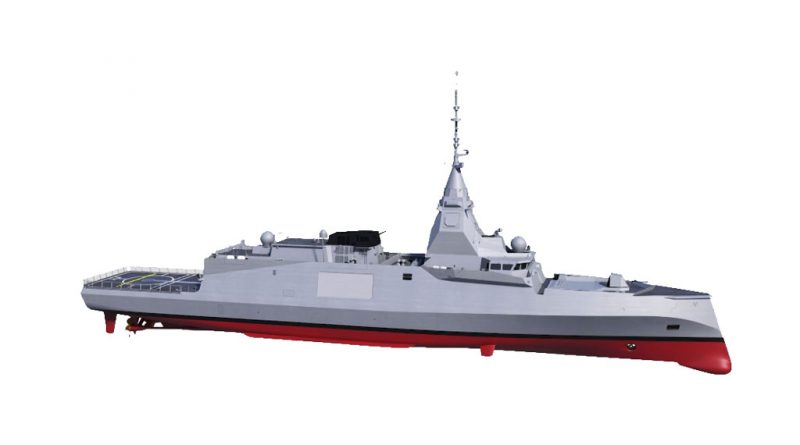 On 24 October, the French Minister of the Armed Forces Florence Parly attended the steel cut ceremony of the first-of-class Frégate de Défense et d’Intervention (FDI) for the French Marine Nationale, at the Naval Group’s Lorient shipyard. The latter is the French group’s center of excellence and shipbuilding for surface platforms. The event gave the opportunity to Naval Group to present the latest industrial developments in the shipbuilding and outfitting activities of the last two multi-mission frigates of the FREMM programme in the air defence configuration, and the launch of the construction of the future FDI. With the latter programme, the French Naval Group reaches another major milestone in the naval shipbuilding history as the new frigate is the first platform to have been conceived and designed since the beginning as ‘digital native’, which required important investments on the Lorient site. Under the FDI programme, the industrial team headed by Naval Group with Thales, MBDA and the French Navy developed new platform and combat system components, sensors and weapon system fire control equipment that are revolutionizing not only the French Armed Forces operational capabilities but also provides a technological edge on international markets.

Herafter the first two of a series of articles concerning the new FDI and its elements of novelty and an assessment on the FREMM programm. 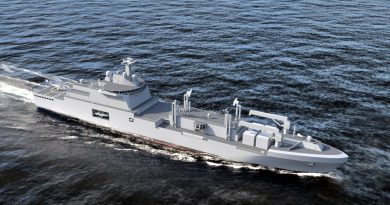 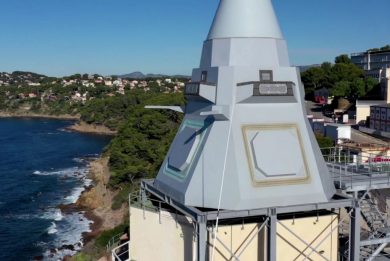