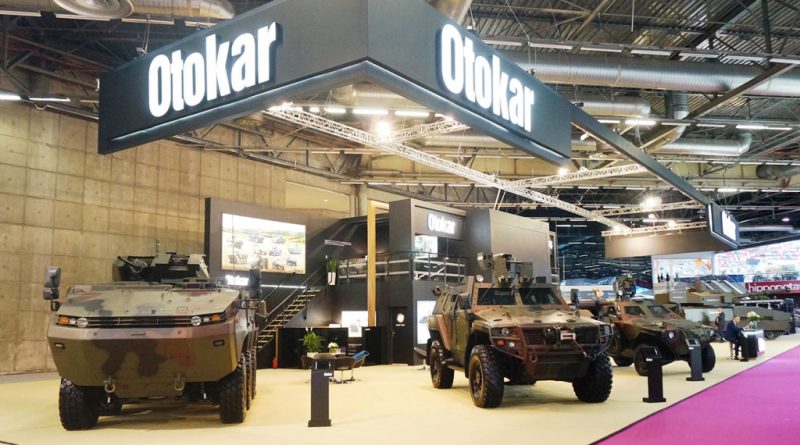 Eurosatory visitors could not miss the Otokar stand, as it was just on the right while getting from the escalator onto the exhibition floor. They were greeted by the last development of the Turkish company, part of the Koç Group, a light tank armed with a 105 mm gun turret.

The new light tank is based on the Tulpar chassis, developed by Otokar in the past years to answer the Turkish Land Forces requirement for a future infantry fighting vehicle, and seen until now fitted with medium caliber turrets. The Tulpar Light Tank is fitted with a CMI Defence 3105 turret, armed with the full pressure 105 mm tank gun equipped with an autoloader, which reduces to two the crew in the turret allowing considerable weight saving. A fire control system with stabilized day/night sights controls, the gun can also launch the Falarick anti-tank missile. 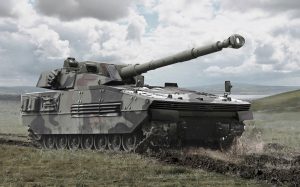 “Of course we developed the Tulpar looking at the Turkish tracked IFV requirement, a Request for Proposal for around 700 vehicles being awaited by year end,” Serdar Görgüç, Otokar General Manager, tells EDR Magazine. Most probably the selection process will follow the US style, thus Savunma Sanayii Mustesarligi (SSM, the Undersecretariat for Defense Industries) will get the proposals, decide on a shortlist, going then for competitive testing before choosing the future IFV. Mr. Görgüç is also looking beyond Turkish borders. “We have obtained good successes and we consider having further opportunities in the export markets,” Otokar’s GM says. 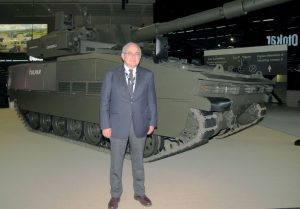 The Tulpar 105 is a sign of this diversification, at least two countries having already expressed their interest in this light tank that can operate in terrains where MBTs cannot fight due to their weight and size, considering the type of soil, bridges class and built up areas.

The Tulpar is however far from being the only arrow for Otokar’s arch: “looking at lighter vehicles, in Europe we have a number of requirements for vehicles in the Cobra 2 class, for which we intend to fight,” Görgüç adds. 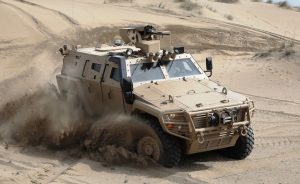 The other best-seller is the Arma, which already bagged two export contracts. The last announced 8×8 IFV contract is that from the UAE where Otokar formed a JV, Al Jasoor Heavy Vehicles Industries, with Tawazun. The Al Jasoor stand was just nearby that of Otokar, a Rabdan 8×8, this the name of the vehicle designed to meet UAE requirements, being exhibited. “We have started the production of the first batch of Rabdan 8×8 ,” explains Mr. Görgüç, “as the first 100 vehicles are being produced in Turkey.” 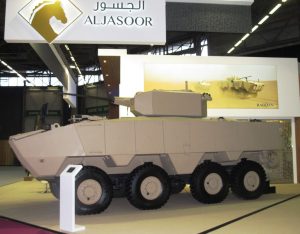 These will all be delivered by 2019, when the UAE production line will start to run, the delivery of the first Emirati-made vehicle being expected for 2020. “The vehicle has a good level of mine protection in its 28 tonnes configuration, and retains a 2 tonnes growth margin, however if amphibious capabilities are not required we can go over this limit adding further flexibility,” he explains. Further export campaigns are considered: “the UAE is very much promoting defence exports, and countries close to the Emirates have a need for 8×8 armoured vehicles, but we are also looking at other markets, proposing transfer of technology schemes similar to that adopted with the UAE,” Otokar’s GM explains. Talking about Eurosatory, when over 20 years ago Otokar unveiled its Cobra 4×4, Mr. Görgüç says that “it is very international, it goes definitely beyond the European boundaries, delegations coming from all over the world, including Latin America and the Far East, therefore we remain committed to this exhibition.”