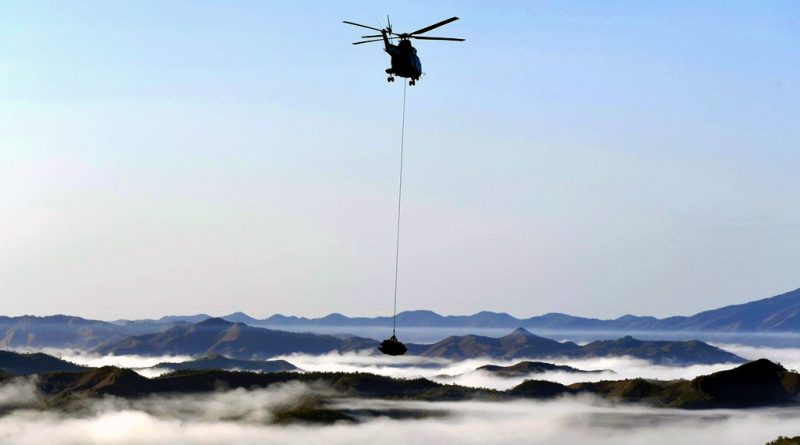 The Paris-based Escape International is proposing its collective extraction system known as AirTEP (Airborne Tactical Extraction Platform) to Gulf countries. Not a new item, it is already in service with over 20 customers around the world, the AirTEP comes in the form of an inverted pentagon-shaped parachute which can be carried folded inside the helicopter, its dimensions being 1,531x350x350 mm. Its weight being 53 kg. Once on the spot the system is lowered in less than 30 seconds, attached to a 25 meters rope, and is opened up to allow up to 10 people to sit or stand on its surface and attach themselves with safety belts with a 300 kg safe working load, boarding taking less than one minute.

The maximum load is 1,500 kg, while the maximum indicated speed is 100 knots, the pentagon shape providing a stable flight according to the company. The system can be used in extraction operations, from Special Operations to Non-combatant Extraction Operations, no training been needed if supported by trained personnel, this allowing to easily transport also civilian and wounded people. The AirTEP can obviously be used also for quickly deploying Special Forces detachments in locations were helicopters cannot land or when landing would tale more time; the huge advantage over the spy-rig system is that the detachment elements touch down all at the same moment, covering the 360° with their weapons at ready, and can fan out immediately, saving time and ensuring greater firepower should an opponent materialise.

A maritime version known as SeaTEP is also available; this is slightly heavier, 85 kg, as it has a 40 kg positive buoyancy to ensure the system floating once it touches the water. Developed mostly with the oil & gas sector in mind, it can also be used when Special Forces personnel must be recovered from the water. 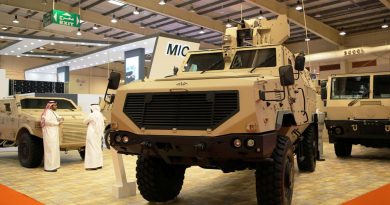 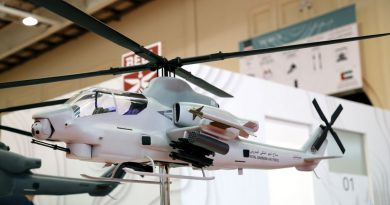 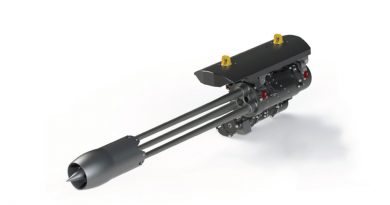 Dillon Aero’s new M530D should be ready next January