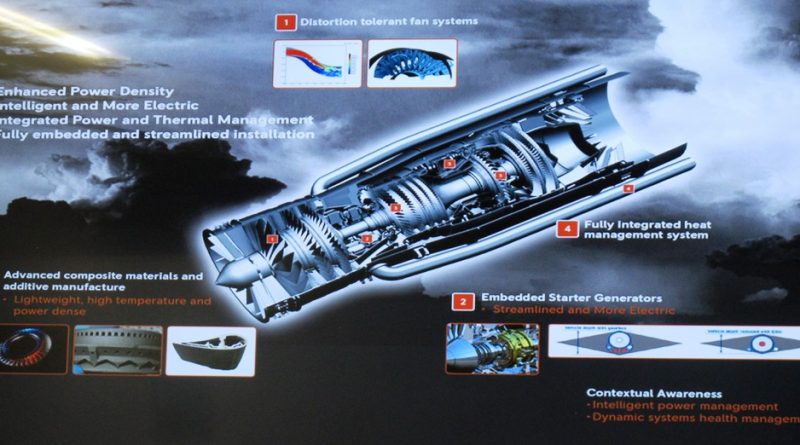 According to Rolls Royce the Tempest will be equipped with what is defined as a “future power system” that will represent a step change not only in terms of thrust, as it will have a higher power density compared to today engines, but also in terms of electrical power generation. Another key feature will be the thermal signature management. The power density will be increased thanks to evolutive materiel, such as titanium reinforced with silicon carbide, while additive manufacturing will allow to introduce cooling structures lowering the weight. According to Rolls Royce current technology allows to increase by 15-20% the power density; this however does not means that the final engine, which thrust has not yet been decided, will feature such an increase, tradeoffs between power density and other characteristics such as i.e. thermal management being analysed and will depend on requirements. Thermal management will be managed thanks to very large ducts that are used to cool both the turbine as well as the exhausted air; starting the programme as a combined team will allow optimising airflow management in order to exploit it at its best to cool not only engine components and exhaust but also aircraft elements such as, i.e., the weapons bay. 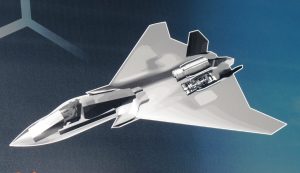 Variable cycle solutions are being considered, the final choice depending very much on the mission. As for thrust vectoring, this is also part of the study, but its main use would be in air-to-air close range engagements, which do not seem to be a high probable scenario for the Tempest. The engines will not feature any external gearbox, as they will be fitted with two embedded starter generators, maxing the system very streamlined and easy to install in what was defines as an “embedded engine”. Both engines are located close to the aircraft centreline, thus the rotary machine cannot be seen from the air intakes, which are located on the sides of the fuselage; this should help in reducing the front RCS. Being an integrated power system, electric power will be stored in high capacity on-board batteries, the Tempest will not need an auxiliary power unit for operating autonomously, a further weight-saving solution. As for inspection, considering the reliability of future power systems current daily visual inspections will be carried out by robotised systems that will enter in the engine, avoiding the need of inspection hatches. 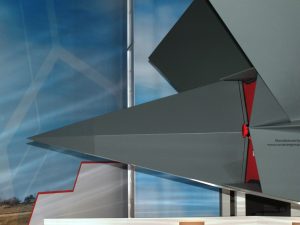 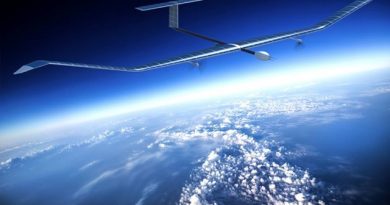 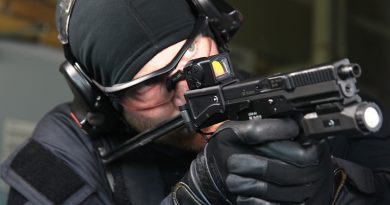