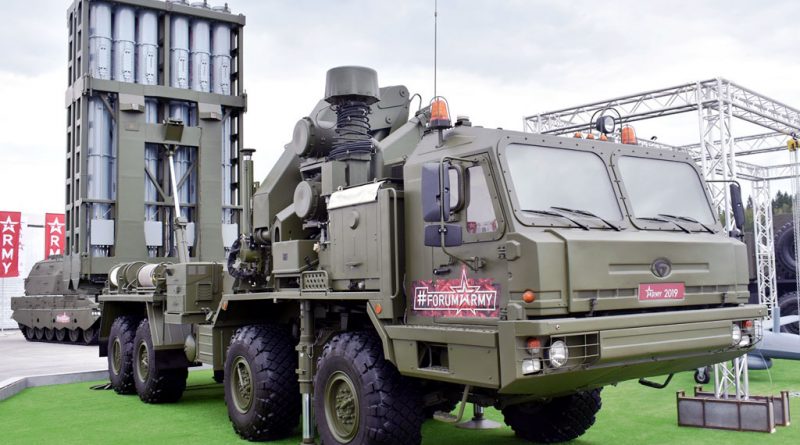 The Russian industry has completed the development of the S-350 Vityaz (Noble Knight) air defence system (ADS), according to Defence Minister, General of the Army Sergei Shoigu.

“The development of the [S-350] Vityaz ADS, which features improved firepower capabilities, has been finished this year,” said Shoigu in mid-June at a meeting of the Ministry of Defence’s (MoD’s) board that was devoted to the implementation of the State defence order (Gosoboronzakaz, GOZ).

According to the MoD’s top officials, the ADS has successfully passed through live-fire tests. The manufacturing of the first S-350 kit has started in April; it will be delivered to a training centre of Russia’s Air Defence Troops (Voyska Protivovozdushnoy Oborony, VPVO) before the end of the year. The Vityaz is set to replace legacy S-300PS “SA-10B Grumble” ADS that has been in service since the early 1980s.

The S-350 ADS was unveiled at the Army 2019 defence show held in Kubinka near Moscow in late June. According to the military, the system is designed to protect military, industrial, and civil infrastructure against attacks of modern and advanced weapons. The Vityaz has an all-around coverage and can simultaneously engage aerial targets flying at different altitude, ranging from very low to extremely high, Russian military claims. The ADS functions both separately and in air defence formations.

Each Vityaz self-propelled launcher is armed with 12 ready-use surface-to-air missiles. The system can engage an air platform flying at an altitude of up to 30 km at a range of up to 60 km. The S-350 has 12 guidance channels and can be deployed in five minutes. 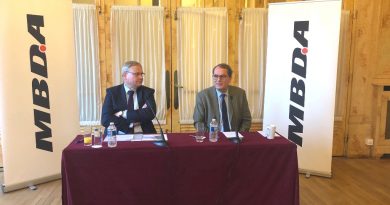 MBDA always keeps the eye on the ball: 2018 to 2019 sowing the seeds for success