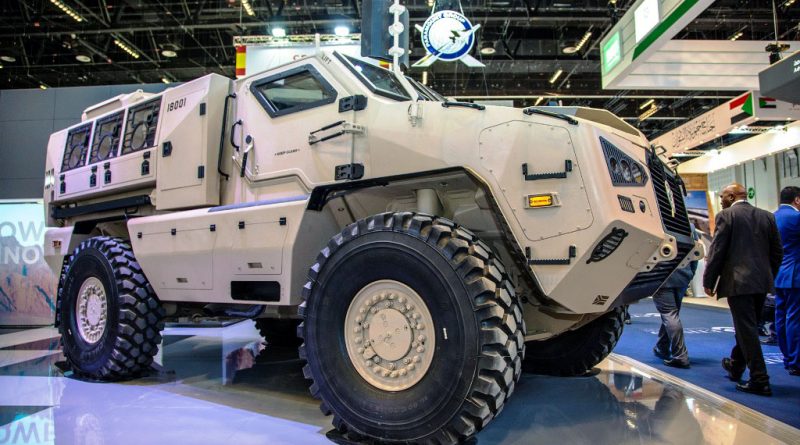 Riyadh, 3 July 2019: Saudi Arabian Military Industries (SAMI) and Paramount Group, the global aerospace and technology company, announced the signing of a high-level defence collaboration agreement, in step with Saudi Arabia’s vision for the creation of an integrated defence industrial ecosystem.

The multiple collaboration agreement between SAMI and Paramount Group will see the development of technologies and capabilities across the land, sea and air domains, as well as system integration, in support of Vision 2030, Saudi Arabia’s economic development plan, which sets an ambitious objective to increase the domestic share of military equipment expenditure to 50% by 2030. 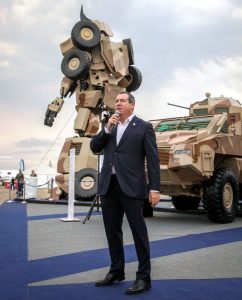 CEO of SAMI, Dr. Andreas Schwer, said: “The collaboration between SAMI and Paramount Group will play a large part in helping to achieve the objectives of Saudi Vision 2030. This will contribute significantly to further enhancing the capability of Saudi Armed Forces and increasing local content, in addition to creating new job opportunities and training for Saudi youth to increase their contribution and raise their role in this vital industry and the national economy in general.

He added: “Paramount Group has an established track record of working in partnership with customer countries, helping to create local defence industrial capabilities through technology and skills transfer. We believe there are many synergies between our companies that can be leveraged to build the defence industrial capability that Saudi requires.”

Group Chairman of Paramount Group, Ivor Ichikowitz, said: “Saudi Arabia is important to Paramount Group as much of the technology that we have created over the years has been developed with the Middle East in mind. We share the vision of the Crown Prince and his economic development plan. We are sensitive to the requirements of our customers to establish strategic industrial capability and put a strong focus on assisting governments in creating domestic manufacturing capacity.”

Ichikowitz continued: “Paramount Group has, for many years, been a world leader in the development of technology for asymmetrical conflict, primarily from our experience we had in Africa. Both the technology and expertise now have huge relevance to the security realities facing the Middle East. We have also invested very heavily in developing some of the most modern land forces, aviation, and naval platforms in the world. These platforms have allowed us to compete amongst the best in the world for both developed markets, as well as emerging markets.”

Ichikowitz added: “Paramount Group’s portable manufacturing model has been successfully implemented in a number of countries around the world. Over the years, we have refined this model, which is now perfectly aligned with the declared intent of Saudi Arabia. Where many organisations are still learning this approach, Paramount Group has been implementing projects on this basis for many years and is a viable major partner even in the most sophisticated markets.” 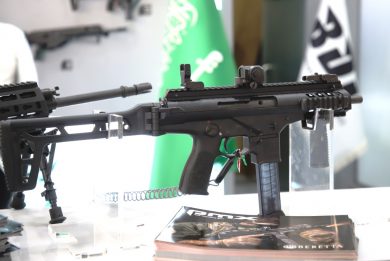 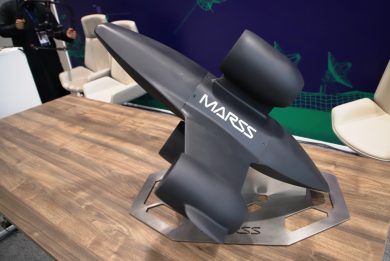