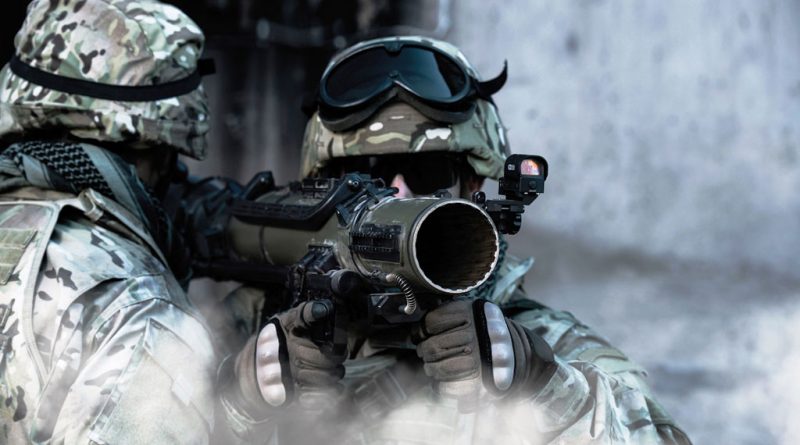 Saab has received an order for deliveries of the new Carl-Gustaf M4 multi-role weapon system to the Australian Army. This is Saab ́s sixth customer for the Carl-Gustaf M4 system since its launch in late 2014. Deliveries will take place during 2020.

The new version retains all the effectiveness and versatility of the proven Carl-Gustaf system while introducing a range of major enhancements. These include a lighter weight design (weighing less than 7 kg), a round counter, improved safety and intelligent features, such as compatibility with future intelligent sighting systems and programmable ammunition, which collectively offer significant operational improvements for the soldier. The weapon is fully backward compatible with all ammunition types.

“With the introduction of the M4 version the Australian Army will have a weapon with the latest technology and improved ergonomics providing an increased tactical flexibility to deal with most situations on the battlefield”, says Görgen Johansson, head of Saab business area Dynamics.

The Carl-Gustaf has seen extensive operational service with the Australian Army and moving to the M4 weapon represents the continued modernisation of this important lethality system.

Saab’s world-leading Carl-Gustaf weapon system has a long and distinguished service history all around the world. Saab has worked closely with our global customers to successively modernise and enhance the weapon system to meet their changing requirements.