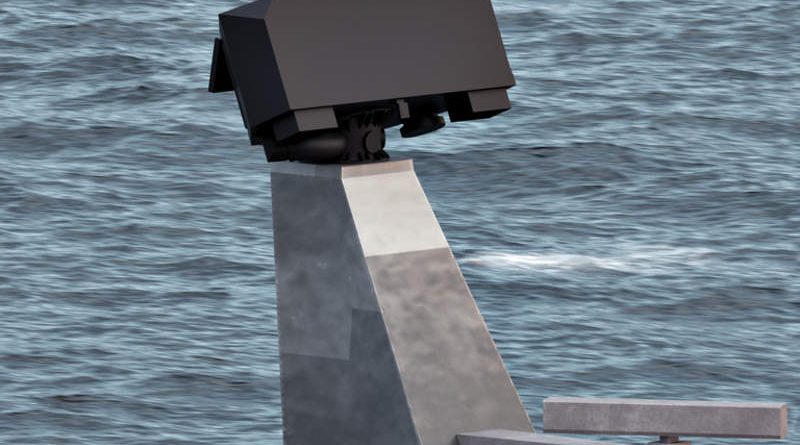 11 June 2019 – Saab has received an additional order from the U.S. Navy for the Sea Giraffe Multi Mode Radar (MMR) for the Coast Guard’s offshore patrol cutter.

This additional order exercises an option on an existing contract which was initially awarded in 2017 and includes multiple line item options for additional Sea Giraffe MMR systems. The initial contract covers manufacturing, inspection, testing and delivery of the radars, which will be deployed on the Coast Guard’s Heritage class offshore patrol cutter. Deliveries will take place between 2020 and 2021.

Saab has continuously developed the standard Giraffe AMB sensor to meet multiple missions in the U.S. sea services from open-ocean blue-water applications into the littorals.

“The key to our success in the US is the combination of our efficient and flexible Sea Giraffe radar coupled with our technical expertise and understanding of the US customer’s needs and expectations”, says Anders Carp, Senior Vice President and Head of Saab business area Surveillance.

Saab will carry out the work in Syracuse, NY in the U.S. and Gothenburg, Sweden. 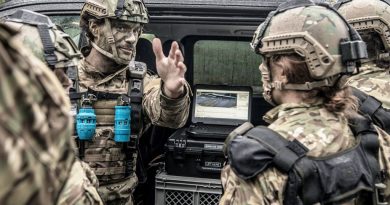 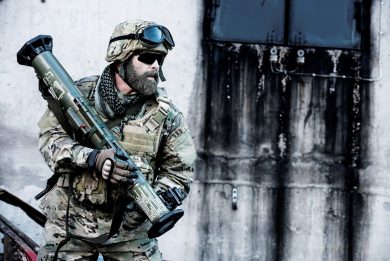 23/05/2022 Paolo Valpolini Comments Off on Saab AT4: over one million delivered, and the saga continues 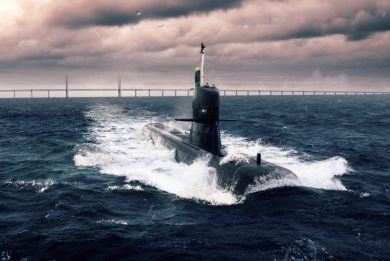