“France and Malaysia maintain a very strong strategic partnership,” Jean-Jacques Bridey, Chairman of the French Parliament Defence Commission, tells EDR Magazine at Kuala Lumpur, during DSA exhibition. “We aim at reinforcing and strengthening this partnership, and this was the message sent by our Minister of the Armed Forces Florence Parly,” who last January visited Malaysia to attend the 4th Malaysia-France Defence Joint High Strategic Committee. “As Chairman of the Defence Commission I intend to establisha strong partnership at Parliamentary level, that should encompass all dimensions, political, strategic and industrial.” According to Bridey France and Malaysia converge in many areas, and the two countries have similar views when analysing problems as well as when finding solutions. “As for relationship among our Armed Forces, our Navies often train together, our Air Forces cooperate, we have cooperations in the fields of intelligence, antiterrorism, security, stabilisation, border surveillance, etc.,” Bridey adds.

France and Malaysia also maintain strong ties in the training area and, obviously, in the indurtsial one. “I am happy to see the presence of our SMEs in an exhibition 10,000 km away from home, showcasing niche equipment that might well interest the Armed Forces in this geographic area, while our majors already have established partnership in Malaysia and other south-east Asian countries,” he says. Malaysian transport aviation relies on French aircraft, while the Navy is equipped with numerous French vessels, among them submarines. “What we aim at is to maintain a long term cooperation,” Bridey explains, “we are not here for one shot selling.” He also underlines how the stability of Malaysia makes it an important bridge for solving potential problems in this area.

During DSA Jean-Jacques Bridey led a delegation, pictured in the photo below: from right to left,  Jean-Jacques Bridey, two Members of the Commission, François André and Jean-Jacques Ferrara, with the French Ambassador to Malaysia, Frédéric Laplanche, to the left. He also met the Malaysian Minister of Defence, Dato’ Seri Hishammuddin Tun Hussein, pictured in the opening photo on the left together with Bridey on the right and the French Ambassador in the middle. 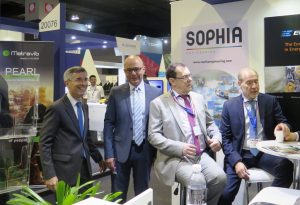 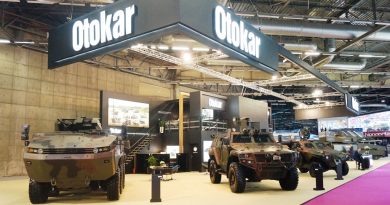 Otokar looks at the export market 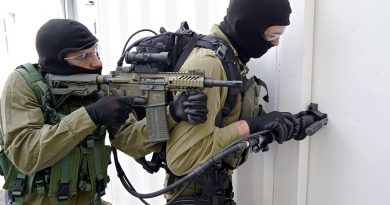 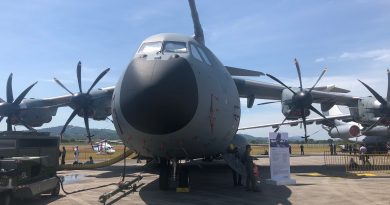