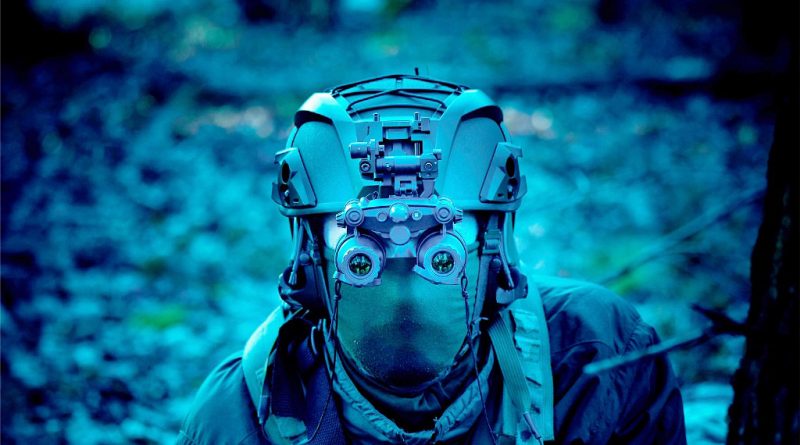 In the area dedicated to optronics at Eurosatory 2020 “a new era Night Vision Goggle”, as it has been defined by Pascal Secrétin, the company head of imagers and sensors for optronics systems, would have been on exhibition. Details of the new system dedicated to soldiers on foot, known as Nellie, were unveiled a few days after the dates in which the Villepinte event would have taken place. The new product is a binocular NVG, thus providing a stereoscopic vision that allows a better feeling of the relief and of depth.

“Our users can be considered part of our design team, as they have really been those who dictated the solutions,” Secrétin explains, “as we found out talking to them that our existing systems did not had the right ergonomy, therefore we decided to redesign our NVGs producing six different solutions and allowing them to test them and provide us their feedback.” This is the procedure that gave birth to Nellie.

“Ergonomy is a key factor in order to allow the soldier to operate the system in the easiest possible way when he is under the stress induced by combat,” Secrétin says, “thus we adopted an interface system derived from that used on the Minie, with a single push and turn button that allows to access all functions,” the button shape and positioning having however been revised following customers’ feedback. The Nellie features a lateral flip-up with indexed position, allowing the operator to quickly put it back in place, the cut-off function ensuring to put the system on stand-by when it is moved laterally.

A key element in NVGs, which are worn on the front part of the helmet, is weight: the distance from the neck multiplied by the weight gives the moment, which is what generates fatigue, hence reducing both factors is beneficial in terms of comfort for soldiers who wear NVGs on a long night mission. Compared to the binocular NVG available in Thales portfolio, the Bonie LW (Light Weight) the Nellie brings a reduction of nearly 200 grams, which is over 20 per cent. The Nellie weighs less than 460 grams with the single AA 1.5 V or 3.6 V battery, which lasts over 24 hours at 20°C, eye relief being 20 to 25 mm, the NVG being thus closer to the soldiers’ eyes, all factors reducing fatigue.

According to Thales, another advantage over its predecessor, and over previous generation systems available on the market is the wider Field of View (FoV): the Nellie has a 47° FoV compared to the 40° of the Bonie, the observed scene coverage being augmented by 43 per cent, allowing the soldier to see threats and react in shorter time, without the need of turning his head. “We maintain a resolution identical to that of our previous NVGs on axis as well as on the edge, at two thirds of the Field of View,” Pascal Secrétin points out, resolution data provided being 1,33 cy/mrd, Thales declaring a detection range of 940 meters and a recognition range of 330 meters, a data that will of course depend from the type of tube and night conditions.

The Nellie can be fitted with 18 mm Image Intensifying tubes from Gen. II to Gen. IV, both with white and green phosphorus, depending on customer’s choice. The Thales next-gen NVG should complete trials before year-end and be made available in early 2021. 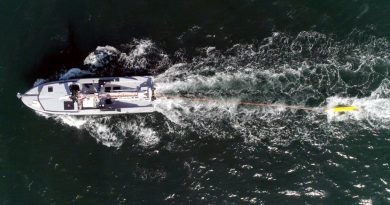 Thales to deliver the world’s first fully integrated unmanned mine countermeasures system for the Royal Navy and French “Marine Nationale”.

26/11/2020 Paolo Valpolini Comments Off on Thales to deliver the world’s first fully integrated unmanned mine countermeasures system for the Royal Navy and French “Marine Nationale”. 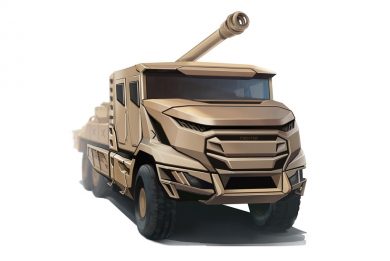