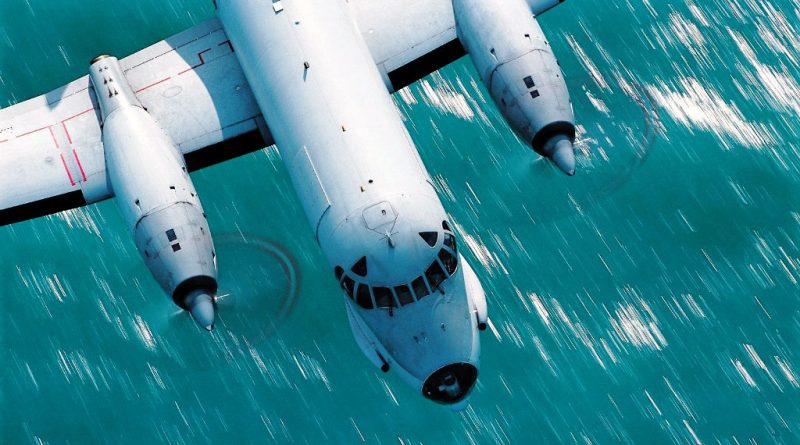 In occasion of the Euronaval exhibition, the French Minister of Defence Florence Parly announced the mid-life update of the fleet of Dassault Atlantique 2 (ATL 2) ASW/ASuW aircraft. The announcement also highlighted the enlarging from 15 to 18 of the number of air platform to which will be subjected to the mid-life update, all to be delivered by the LPM 2019-2025. The French defence procurement agency (DGA) has notified on 11 October to Dassault Aviation and Thales groups a contract for the upgrading of six platforms, which adds to the 12 already contracted.

In order to maintain the fleet of Atlantique ASW/AsuW platforms in service after 2030, the DGA and the industrial team have identified areas of upgrading including the mission system computing, the underwater warfare and electro-optical suites and the radar. The latter enhancement will see the application of the active phased array technology to the Thales Searchmaster radar, based on the developments for the latest Rafale combat aircraft versions. In addition to Dassault Aviation and Thales, the mid-life update will also see the involvement of Naval Group for the mission suite processing and operator consoles enhancements. The first two upgraded ATL 2 aircraft deliveries are planned for 2019 while the whole fleet will be upgraded by 2025.

A successor to the ATL2 platform is already being developed in a joint study within the French-German program known as Maritime Airborne Warfare System – MAWS. The latter is planned to be launched within the LPM 2019-2025, allowing the European countries and industries to maintain the Old Continent sovereignty on the maritime surveillance and underwater warfare domain on the horizon of 2030s.