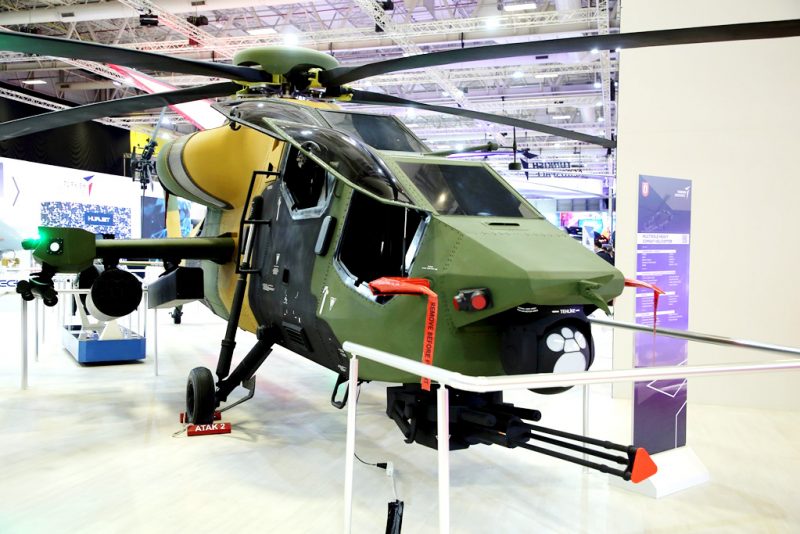 Since last IDEF the ATAK 2, the Multirole Heavy Combat Helicopter that will further increase combat capabilities of Turkish Land Forces, has progressed along the development path, a mock-up closer to what the future aircraft should look like being exhibited at the Turkish Aerospace Industry (TAI) stand during the 2021 edition of the Istanbul event.

The main step forward is the choice of the interim propulsion plant that will equip the three prototypes. TAI decided to fit them with the TV3-117VMA-SBM1V Series 1 by Motor Sich of Ukraine; this turboshaft engine which has a dry weight of 295 kg provides a maximum 2,800 hp power for 2.5 minutes or 60 minutes with one engine inoperative (OEI), a 30 minutes take-off power of 2,000-2500 hp, and a cruise power of 1,500-1,750 hp. TAI provided the Ukrainian company with indigenous designs of the particle separator and the IR suppressor to cope with the requirements of its new combat helicopter. In perspective the ATAK 2 will be fitted with a national engine, provided by TUSAŞ Engine Industries, the joint venture between Turkish Aerospace Industries, General Electric, the Turkish Armed Forces Foundation and the Turkish Aeronautical Association established in 1985. TEI has in development a 1,400 hp turboshaft for the T625 Gökbey, which will be followed by the more powerful engine dedicated to the combat helicopter, which should provide 2,500 hp, although the aim is to have a 3,000 hp maximum power turbine.

EDR On-Line understood that maximum take-off weight of the ATAK 2 will be of 11,000 kg, with over 1,200 kg payload under the six pylons; as for the gun, 30 and 20 mm options are still being considered, although the bigger calibre gun seems to be the most probable choice, the weapon system being developed by a consortium of Turkish industries. On the mock-up the two wings carrying pylons are nearly horizontal; however the design has already been modified, wings having an unspecified cant angle to improve manufacturing, aerodynamics, safe separation, as well as maintenance and ground operations.

The four-blade rotor design has been completed, and adopts “efficient blades” which design is most probably different from what can be seen on the mock-up. The tail rotor design has also be frozen, this being a 4-blade pusher type configuration, the hub having been completely redesigned and is now slimmer. As for the horizontal tail, this will be the last to be finalised and for the time being no winglets were adopted.

TAI is fully exploiting simulation tools and is leveraging flight test results of the T625, which logged over 1,300 flight hours, to refine the results provided for the ATAK 2.

The front angles have been carefully studied in order to optimise them taking in count different issues, aerodynamics, field of view, man-machine interface, armoured glass protection and glare.

Now in the Preliminary Design Phase, detailed design is proceeding towards the first flight, which is planned for 18 March 2023, a key date for TAI as it will not only see the ATAK 2 lifting from the ground for a short period, but also the first flight of the Hürjet advanced jet trainer and the roll-out of the TF-X fighter jet. 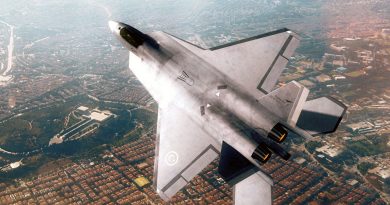 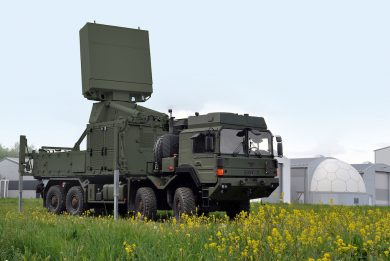 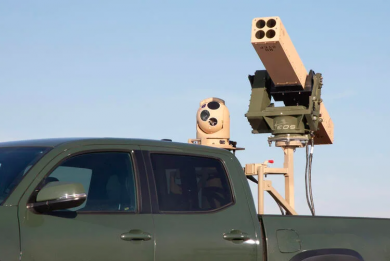