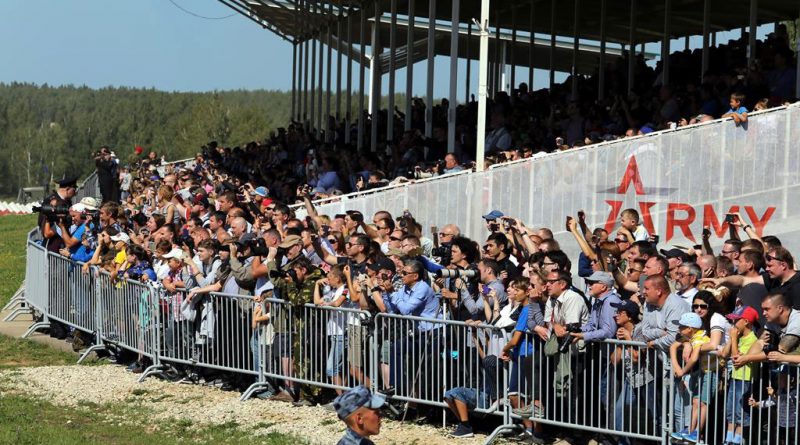 During Army 2018 different demonstrations were held at three different sites, the Alabino training ground, the Komsomolskoye Lake and the Kubinka airfield, 288 pieces of the latest equipment being involved in the three events.

During the over one hour demonstration at the Alabino range professionals first, and then the general public, could see in action some among the latest armoured vehicles, artillery and weapon systems, such as T-90M, T-80BVM modernised tanks, BMP-1AM Basurmanin infantry combat vehicles, ZU-23M Sparka antiaircraft mounts, Escadron ultra-light strike machines, Nerekhta robotic systems, Tigr-M and Rys armoured vehicles, Nona-S self-propelled artillery guns, Shilka-4 self-propelled weapon systems, Khosta self-propelled howitzers, modernised BMP-2 infantry fighting vehicles with Berezhok combat unit, as well as army trucks and tractors based on Ural and KAMAZ automobiles, etc. Small arms demonstration were also organised in separate ranges. During the five days of the demonstrations over 70,000 munitions were fired, including rocket and missiles, and 18,000 rounds  for small arms, including sniper rifles. The following pictures can give only a limited impression of the land forces demonstration. 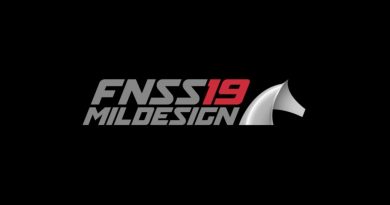 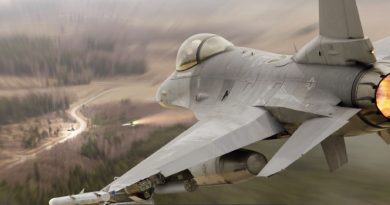