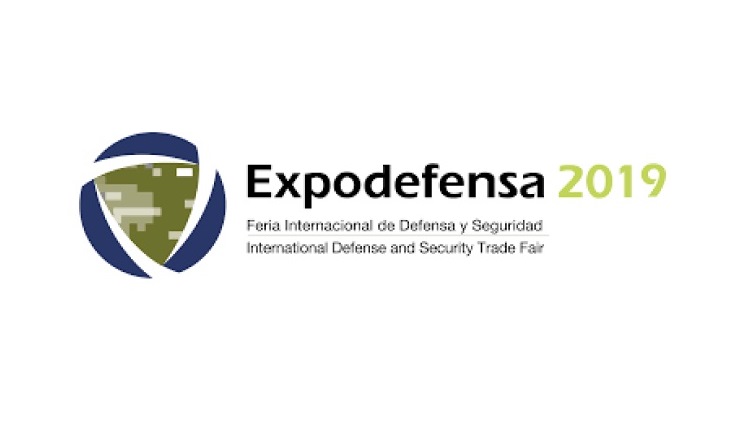 The 7th edition of Expodefensa, the defence and security exhibition that takes place every two years in Bogotá, opened the doors to visitors on December 2nd, continuing until December 4th.

The event was inaugurated by the Deputy President of the Colombian Republic, Mrs. Martha Lucía Ramírez Blanco, and by the Minister of Defence of Colombia Carlos Holmes Trujillo García.

For the report on the inauguration ceremony please click here.

Expodefensa took place under the auspices of the National Ministry of Defence and wasorganised by Corferias and Coges International. The 2019 edition took place in a difficult moment for Colombia, however international participation was confirmed the exhibition hosting 251 exhibitors from 26 countries, with six national pavilions. The guest of honour for this year is Spain, which pavilion counts 19 companies, the other national pavilions being those of Brazil, France, Israel, United Kingdom and United States. The exhibition included all domains, such as Land, Sea, Air and Space, as well as cyber, and was not only a showcase for Colombian and foreign companies, but also a meeting point between potential end users and industry, as well as between industries themselves, cooperation having become a key element in most contracts. It also hosted 15 security and defence workshop with Colombian and international speakers.

According to the statistics provided by the organisers soon after the exhibition closure, Expodefensa totaled over 13,000 visitors and hosted 60 Official Delegations with 120 delegates from 24 countries, with over 120 media representatives having reported on the exhibition.

Tailored solutions for the Colombian Air Defence by MBDA

Underwater and subsurface solutions from JFD 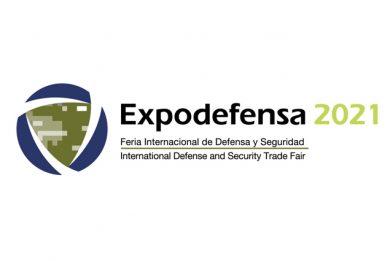 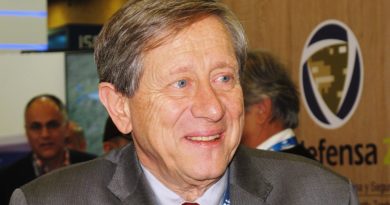 04/12/2019 Paolo Valpolini Comments Off on “I foresee a quite bright future for our industries,” says the Vice Minister of Defence for the GSED