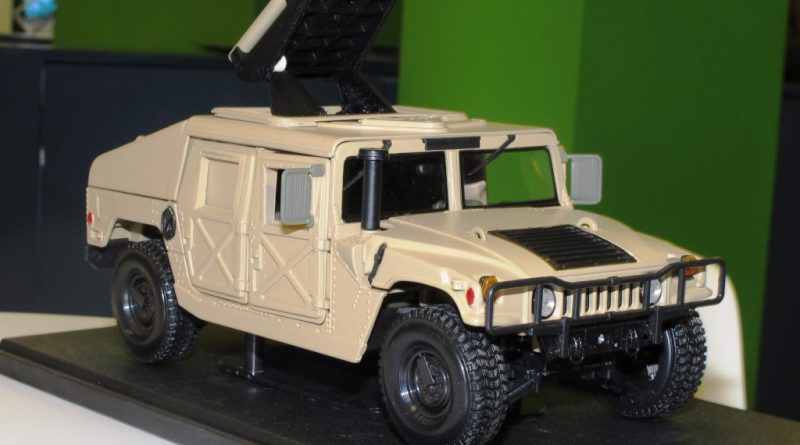 From Brazil comes an innovative rocket launching system, which can be integrated in a light 4×4 vehicle leaving it similar to all vehicles of the same type until the very last moment. The Armadillo TA-2, unveiled by Mac Jee of Brazil at LAAD last April, was proposed for the second time in Latin America at Expodefensa. Keeping the launcher in side the vehicle not only allows achieving surprise, but also helps in protecting rockets from environmental threats, sand, dirt, rain, etc., the roof being fully sealed. 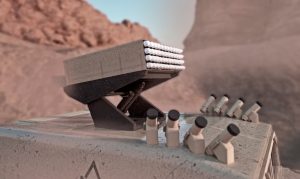 The launcher hosts three containers, each one filled with 4×4 70 mm rockets, for a total of 48 rockets ready to be fired. Three more containers are fitted inside the vehicle, an automatic system taking care of reload, bringing the total number of ammo to 96. Currently Mac Jee is developing a new 70 mm rocket in cooperation with Imbel, however the system can use also rockets provided by other manufacturers. The Brazilian team aims at qualifying the Armadillo TA-2 with the Brazilian Army within 15 months.

The system is proposed as a direct fire support system, with a 3 km range without stabilisation, as well as an indirect fire support system, range increasing to 12 km, stabilisation being here required. The latter is provided by four jacks fitted under the vehicle. Deployment takes place in a few seconds: the vehicle stops, if needed the jacks are extended, an automatic electric trim levelling system stabilising the vehicle, the roof slides backwards, the launcher is lifted, turned 90° counter clockwise (when inside the vehicle the launcher is oriented at 90°), and rockets are fired according to the data provided by the FCS. 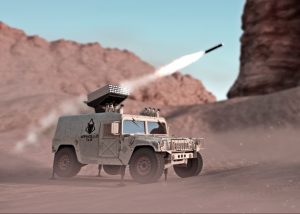 Once empty, the launcher follows the opposite procedure, and once inside the vehicle the empty modules are discarded, the three full modules being automatically installed, the vehicle being thus ready for a further firing mission.

Future developments include that of a guided rocket, and that of an air-defence system, which should host a maximum of six ground-to-air missiles, or less, depending on the type of weapon. Mac Jee aims first of all at the modernisation of the Brazilian Army, but is also looking with interest at the export market, integration into other vehicles of the HMMWV class being of course part of the company plans. 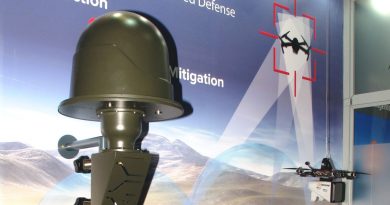 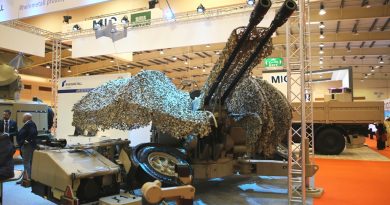