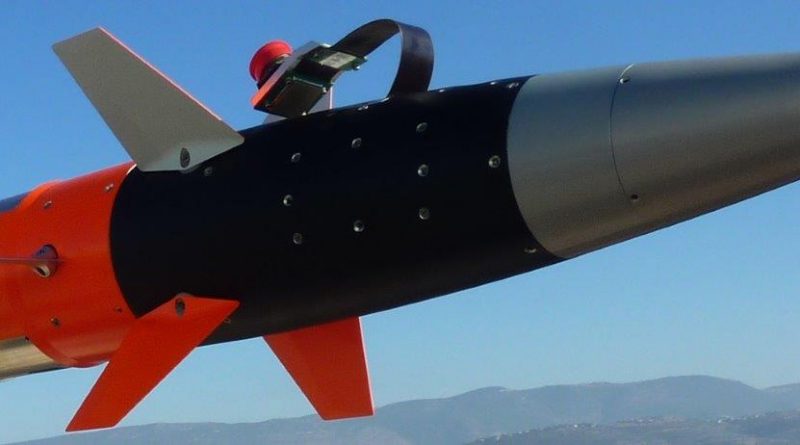 An area denial weapon by definition, the artillery rocket can however become a much accurate system if fitted with some sort of guidance attachment. This is the path followed by Rafael, the Israeli company unveiling its EPIK (Electro-Optical Precision Integration Kit) that can be integrated into different types of rockets, ranging from 122 mm to MLRS or GMLRS variants. The kit leverages development efforts made by Rafael in two areas, that of antitank guided missiles, hence the Spike family, and that of air-to-surface precision guided munitions, such as the Spice guidance kit. Announced last May the EPIK made its first public debut at Eurosatory, the kit installed at the front of the rocket, in place of the fuse, featuring an electro-optic IR uncooled seeker with a wide field of view, an inertial navigation system, a laser sensor, a set of four fixed fins, and moving guidance fins.

The guidance system is a derivative of the one used on the Spice, and is based on image comparison: the target image, taken by third parties such as helicopters, troops on the ground, etc, is loaded into the onboard data base, and during the descent towards the target area the system computer matches the picture with the image acquired by the IR seeker, guiding the rocket towards its objective with an accuracy of less than 3 meters. This is true for static targets, while for moving ones the SAL guidance system is used, the rocket heading towards the laser coded beam reflected by the target, hitting it with centimetric accuracy. The EPIK is GPS-free and thus it is not jammable. The wings at the front have a beneficial effect also on range, which is increased by 50%, and allow also setting the optimal attack angle. Rafael fired some dozens EPIK-equipped rockets, the system being now considered at TRL-7. The company aims at testing a multiple rocket firing against different targets in 2019. No estimates on a production date were provided.